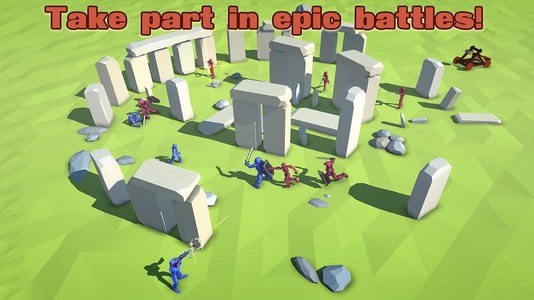 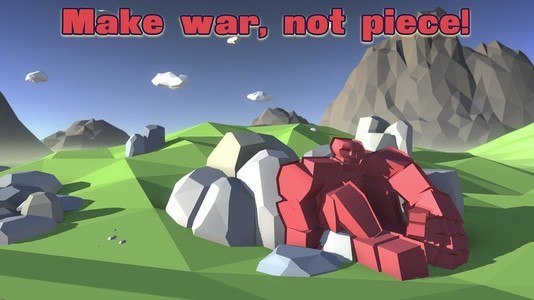 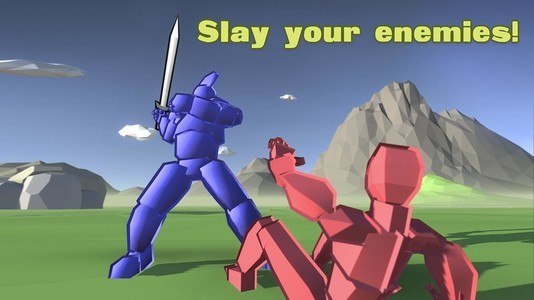 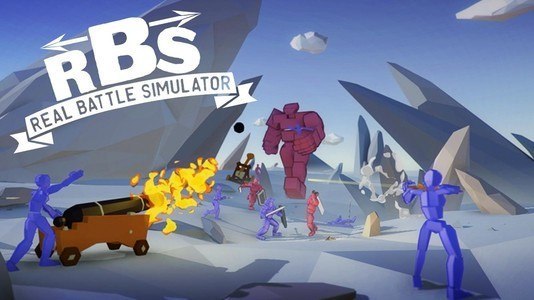 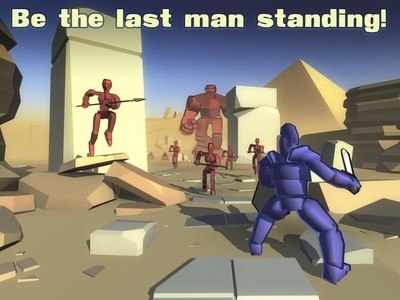 Start your own war in the most real and accurate battle simulator! All warriors act and fight like real people and real soldiers! In Real Battle Simulator you can compete with AI in the campaing mode where your win totally depends on the strategy you chose! Hire soldiers and send your army on the battlefield to fight for glory and fun! Or you can just have much more fun playing sandbox mode where it is up to you to create strategies and build levels!

In Real Battle Simulator there is almost no rules at all! Enter the world of war and fight! We don't have classic RPG stats or whatever! Just imagine that warriors and soldies fight on the real battlefield where everyone can kill each other! But we have super hilarious and funny ragdoll physics that will surely make you laugh! Moreover we have a few types of troops like swordsmen, soldiers with rifles, magicians and giant robot soldiers!

If you are a fan of strategies and epic battle simulators than Real Battle Simulator is just perfect for you! Do not hesitate and get the game right now! If you want to help the game then spread the word about it everywhere! Good luck and have a lot of fun!
›