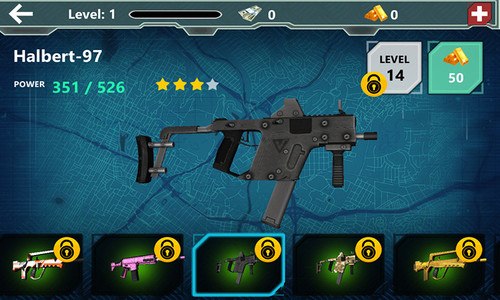 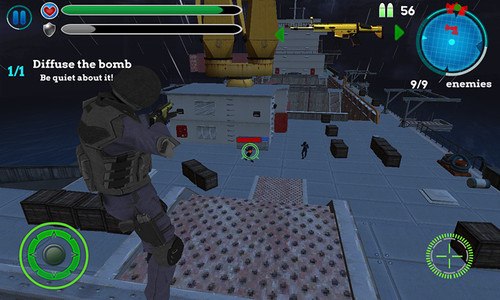 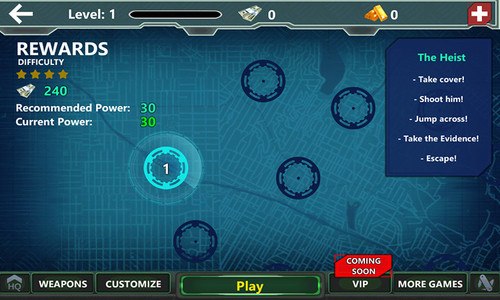 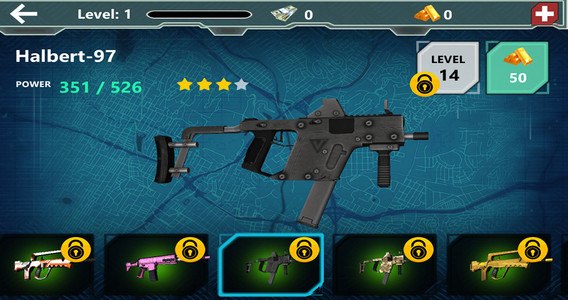 SAVE HOSTAGES FROM TERRORIST AS AN ELITE SWAT TEAM MEMBER
Get ready for a realistic police crime simulator game with missions such as saving hostages from a underground metro station. Stop the criminal terrorist syndicate from blowing up a boat yacht carrying nuclear cargo. This and more in SWAT TEAM: TERRORIST SYNDICATE. Are you up for the challenge to save the world?

ELIMINATE THE THREAT KNOWN AS THE TERRORIST SYNDICATE IN 25 EPIC MISSIONS
The threat is real and only your training will stop the terrorist syndicate from bringing death and destruction to the world as we know it. The government knows this and assigned you to a special mission to eliminate the threat as a SWAT team member. The missions are very well setup to handle everyone of them in a brutal manner. Other police games will not have this amount of depth as this 3D SWAT team shooter. The crime scene is waiting for you, so enter the SWAT commandos!

36 UNIQUE SWAT TEAM WEAPONS IN THIS GAME
You heard it right, for you as a SWAT team member to stop the terrorist forces, you need a great weapon arsenal if you’re in the crime scene. All weapons are unique and vary in power. The SWAT mission will become harder when you finish more missions, so it is imperative that you save some in-game money for these awesome weapons! But that’s not all, it’s a SWAT 3D shooter game of course, so you also have the option to upgrade every weapon to improve its potency! And if you think that wasn’t enough, you also can add some body armor for that extra protection, now be on your way and stop those terrorist syndicate!

OPTIMIZED CONTROLS FOR ALL DEVICES!
Of course we know how much game controls are imperative for a good playthrough of this SWAT TEAM game. Without good controls you cannot stop the terrorist syndicate as you would with perfect controls. You are a SWAT commando not the less. You can also change up the controls with sensitivity however the way you want! So there is really no excuse for you NOT to play this awesome and epic SWAT TEAM: TERRORIST SYNDICATE game.

SWAT TEAM MEMBER, HEAD OUT AND STOP THE TERRORIST SYNDICATE

*** ANY IN GAME PURCHASE WILL REMOVE ADS FOREVER ***

We’re on Twitter, Facebook and more - find us on your favorite networks to hear about our newest games and other news updates: