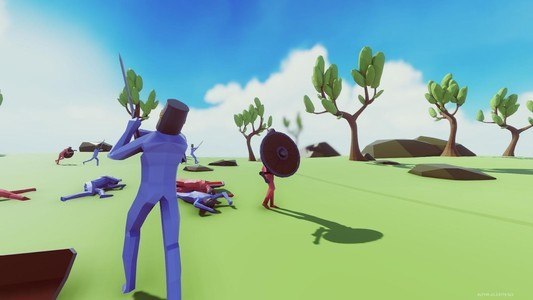 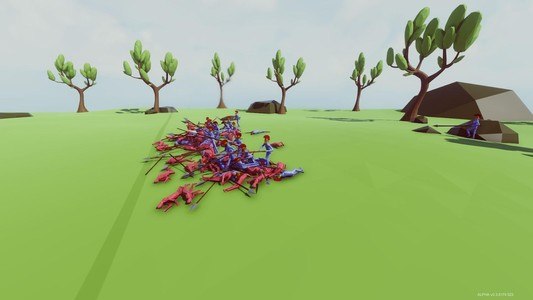 In Legendary Battle Simulator you pit waving arm men against each other. It's all about conflicts.Lead your army against the enemy. Be the strategic battle genius you've always known you are by guiding the waving arm dudes to victory against a wide variety of different armies. Choose between many different units. Easy and simple controls like in Tottaly Accurate Battle Simulator. But it's not tabs.

Prepare to clear the battlefield successfully. Battle simulation is tottaly accurate.Those who are Action, Arcade and strategy game fans must try this Legendary Battle Simulator. Don't wait, try it now!

This game was developed by fans and it has no relation to developers of TABS Tottaly Accurate Battle Simulator.
›