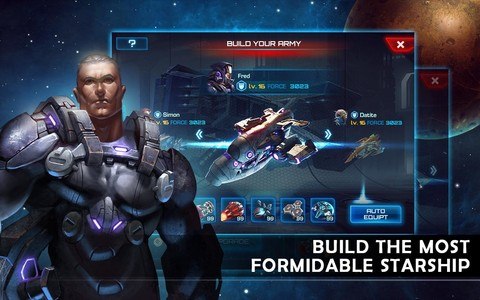 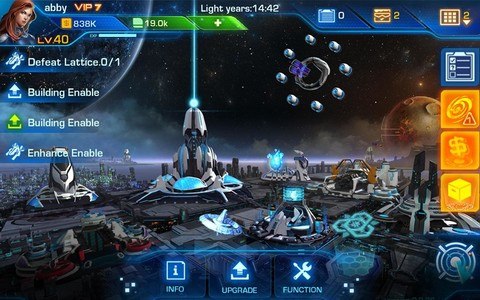 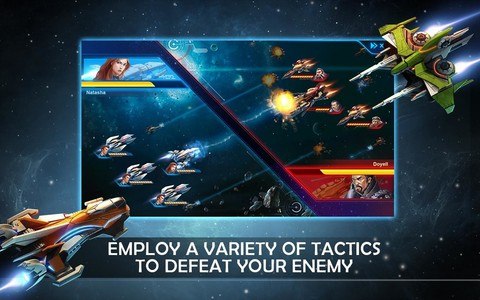 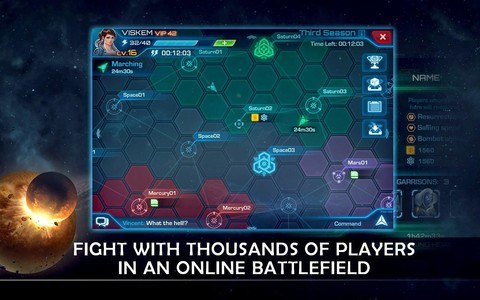 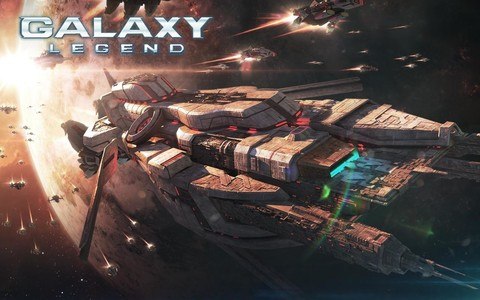 Login on game, receive a $9.99 beginner pack for free in Rewards Center.
Build your Space Base and Star Fleets. Conquer the galaxy with your friend right now！

Command your forces to galactic conquest! Galaxy Legend is a space combat strategy game that has been waiting for a leader like yourself. Compete with thousands of players in a dynamic online battlefield and pursue the ultimate prize: victory!

✔Gathering 100s of ultimate fleet each with their unique battle style

✔Coordinate strategic battles with tons different combinations of fleets set up and skills.

✔Transform your fleet with numerous upgrades and abilities

✔take on 100s of missions, quest your way through an thrilling story-line.

✔Pandora Cluster, Chaos Quasar, wormhole, conquer the cosmos, loads of fun contents and events for you to explore.

In the year 2841, a new chapter in the story of humanity is beginning as we expand to the furthest stars in the universe. In a sci-fi landscape of mystery, intrigue, and opportunity, you'll take the reigns as Commander of a galactic outpost vying for power. It won't be easy though, you'll need to marshall all your forces and employ a variety of strategies to repel those who wish to eradicate you. Make no mistake: the threat of Space Pirates, enemy outposts, aliens, and the unknown looms before us. Your legend is waiting to be written, Commander.

Notes:
Game data is automatically stored online, but an internet connection is required to play Galaxy Legend. A Tap4Fun account is highly recommended, which will net you additional rewards and seamlessly synchronize game data between different devices
›