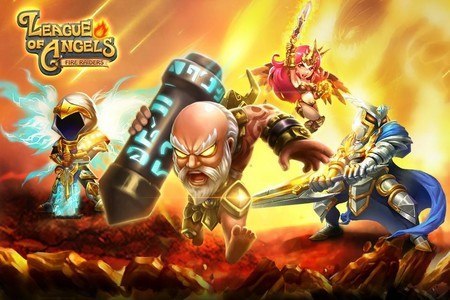 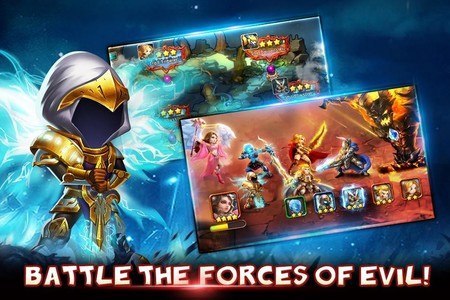 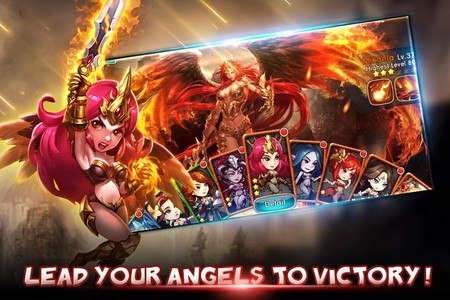 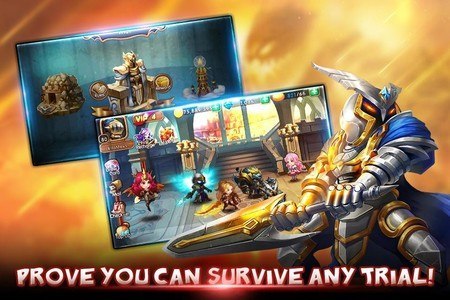 Join the action in one of the ultimate RPG adventure games and fight alongside your heroes and favorite Angel in the battle against the Devil Army. United Through Fire, your League of Angels will do whatever it takes to bring you victory!

Don’t miss this FREE rpg action sensation! Learn magic spells and prove your worth by fighting other brave warriors in intricate war games. Invade the impregnable citadel of the horrific Devil Prince and become true legends!

Features:
HUNDREDS OF CHOICES
-Countless Heroes to recruit.
-Train your favorite Angel and let it guide you along the way.
-Battle horrifying monsters of evil and become the one true leader!

POWER IN YOUR HANDS
-Enhance weapons equip your heroes with the finest gear of any action games.
-Empower your army to slash any enemy down with thrilling fighting games.
-Train, customize and level-up your avatar in true fantasy mmorpg fashion .

EPIC WARS
-Learn new magic spells to bolster your defenses.
-Build an unstoppable League of Angel with the power to save the world.
-Find out which heroes work best together and face evil together in battle.

Experience a revolution in role playing games! Download now and try one of the most ultimate rpg games free! Play today & chat with millions of people around the world. Will you find your match?

Visit our website today and begin your epic journey:
http://angelmobile.gtarcade.com/