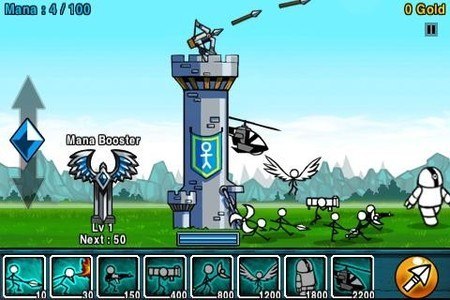 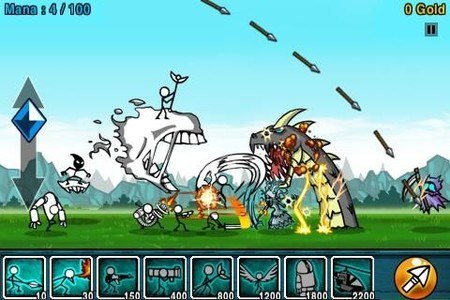 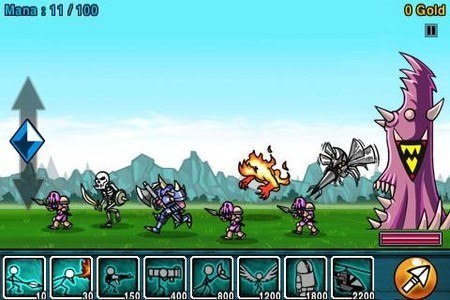 Cartoon Wars is an arcade war game which combines the formulas of defense and real-time strategy games.

"A wonderful game that will keep you busy for hours... the best mix of Tower Defense and Real Time Strategy" - AppVersity

"The gameplay is fun... and the chaotic battles aren’t short on spectacle or excitement." - Pocket Gamer

"Incredible depth and one of the most addicting gameplays. 5 of 5 stars" - AppSmile

The inevitable war has begun... become the hero of the Black and White Cartoons and set your people free.

UPGRADE AND CUSTOMIZE YOUR TROOPS
Over 20 types of units and 16 different upgrades for troops, castle, weapon and productivity items