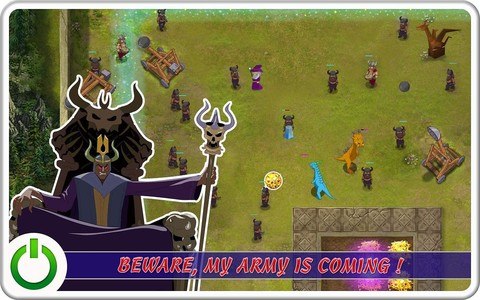 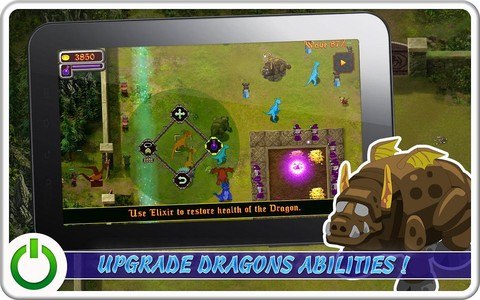 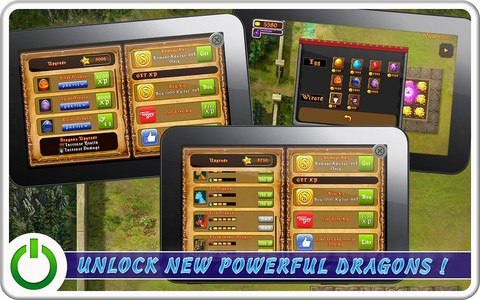 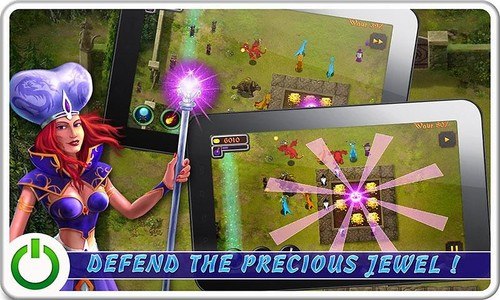 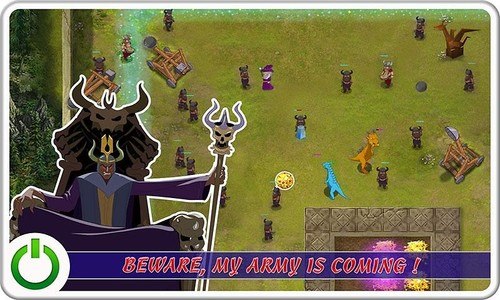 Dragon Queen Liza has a best kept secret which is a majestic jewel from the outer world.
Shimaroo the evil wizard needed the jewel to crown his Wand and acquire its power to rule the all four worlds. So he sent his minions to bring him the jewel or...to die trying. But the wise queen already knew the evil plans of Shimaroo and have hidden the precious stone in dense forest and secured it with magical dragon guards..
It’s a time when Vikings have attacked to get the precious Jewel. Guard and Protect the Jewel from enemies with the help of Dragons. Dragons Empire has the best elements of Tower Defense games as well as it includes the original feature of controlling the Dragons & real time strategy elements. Control your Dragons to move to the key points. Upgrade to make them stronger. Use Power ups to stop the enemy from stealing the treasure & ultimately the Jewel to make your queen proud.
Get the best TD dragon game now!
›