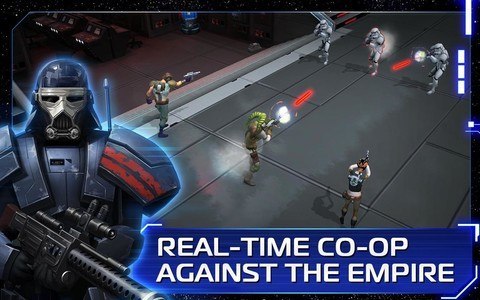 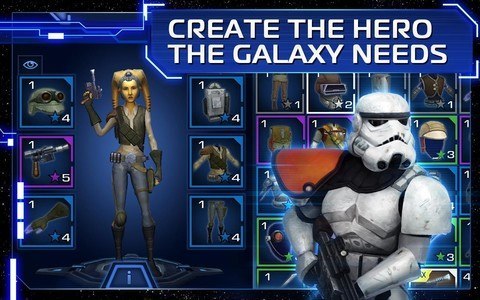 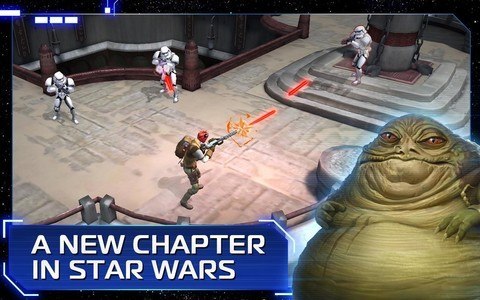 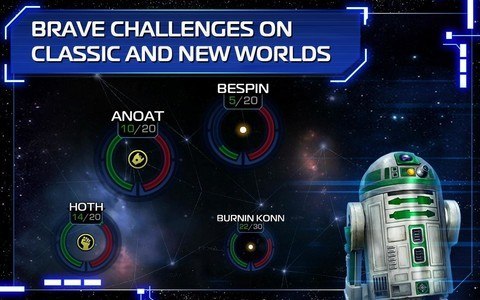 Seek The Force and wield its power to lead The Uprising! Join millions of players worldwide in a brand new fight against the Empire. Engage in massive Sector Battles to dictate the expansion of in-game content, create your own powerful character and crew, and play real-time co-op with friends.

The Galaxy Needs a New Hero. What Kind Will You Be?

THE FORCE COMES TO STAR WARS UPRISING
Embark on a quest to unlock the power of the light and dark sides of the Force, as you seek your path to the Galaxy’s ultimate weapon, the lightsaber.

CREATE THE HERO THE GALAXY NEEDS
Choose from a wide range of abilities, species, visual customizations and classic Star Wars™ gear to become the next Han Solo, Boba Fett or entirely unique hero of your own design with a unique open class system.

A NEW CHAPTER IN STAR WARS
Play the first mobile game in the Star Wars universe that takes place between Star Wars™: Episode VI: Return of the Jedi™ and Star Wars™: The Force Awakens™.

REAL-TIME CO-OP AGAINST THE EMPIRE
Explore the secrets of the sector, build a powerful cartel with allies, and play alongside friends in synchronous cooperative play.

BRAVE CHALLENGES ON CLASSIC AND NEW WORLDS
Battle your way through missions on Hoth, Cloud City and more, fighting against powerful bosses led by an ominous new adversary.