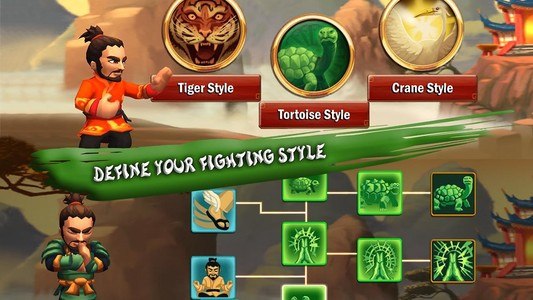 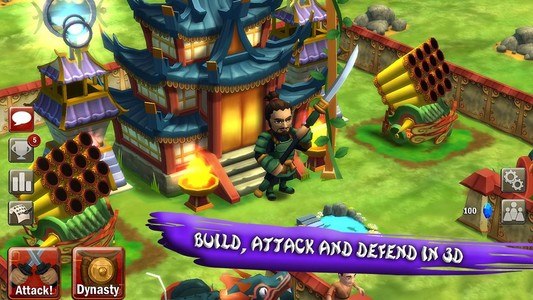 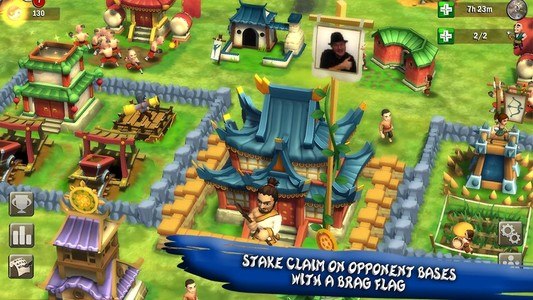 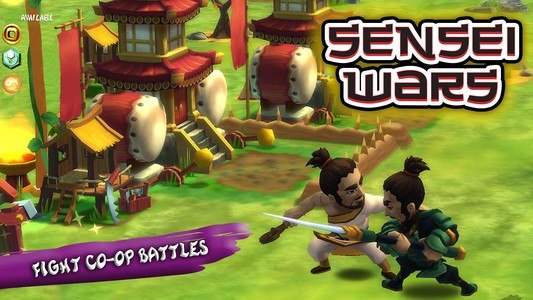 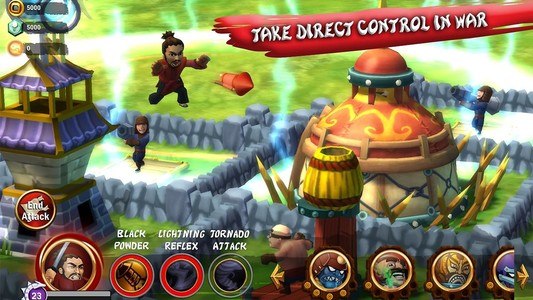 Will your Sensei rule the world? Time will tell in the newest combat strategy game that gives you direct control in battle!

Define the fighting style of your Sensei to best defend your Dojo, conquer enemy bases and command special healing powers. Train your army to defeat enemies, fortify your base to withstand attacks and join forces with friends by creating a Dynasty for co-op play.

Bunker your troops, grab a sword and battle against players worldwide - all attempting to claim the ultimate victory!

Features:
- Define the fighting style of your Sensei to take direct control in battle
- Build, explore, attack and view replays in a 3D cinematic presentation style
- Upgradable Asian architectures including Pagodas, Shaolin Temples and the Corridor of Steles
- Align your defensives with Caltrops, the All Seeing Reed and Black Powder so opponents can’t stake claim on your base with a Brag Flag
- Single player, multiplayer and cooperative Dynasty Challenges
- Battle with other players worldwide for top ranking on the Sensei and Dynasty leaderboards
›