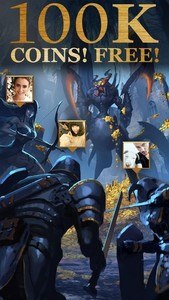 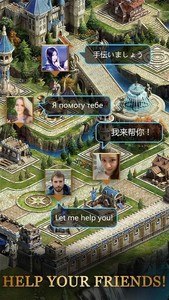 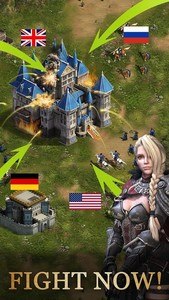 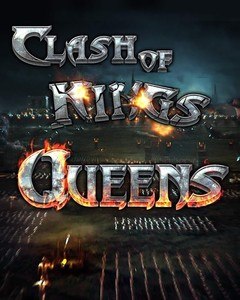 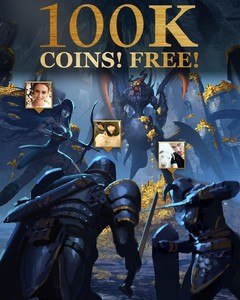 Build a military empire and raise dragons to strike your enemies in Clash of Queens! With fierce dragons and massive clan wars, the mobile strategy war genre soars to an entirely new level.

Fight to defend the honor of your queen, or betray her cause to gain power for yourself; the choice is yours. Raise a dragon, clash in epic battle, and form close friendships with players from around the world in addicting online strategy games. Knights fight and armies clash in this epic game of war, wits and dragons!

From the makers of the massively popular Clash of Kings comes the next chapter in the adventure.

Be brave, be loyal, or be defeated.

ALLIANCE SYSTEM – MAKE EMPIRES ALLIES
-- Queens and knights fight together on a global server and grow their kingdoms together
-- Alliance members send resources, reinforcement troops and building speed-ups
-- Online games with friends from around the world- Use the translation system to make friends with players in any language

BUILD A KINGDOM & STRENGTHEN YOUR ARMIES
-- Build and upgrade multiple buildings at once by recruiting new citizens
-- Start building your defense with archers, infantrymen, cavalry and powerful mages

An epic clash of empires unlike any other! Build a kingdom, raise a dragon, form an alliance and battle alongside online players in this revolutionary new strategy war game!

Download Clash of Queens today – Your throne is waiting!
›

Download Clash of Queens 1.8.10 APK Android Game for free to your Android phone

Alternative Games to Clash of Queens