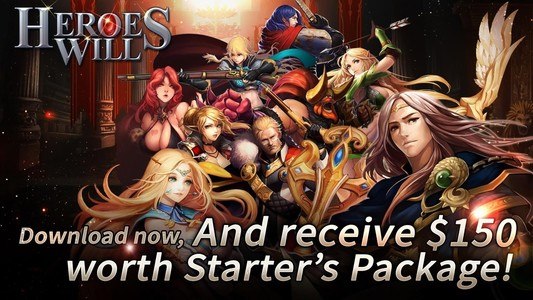 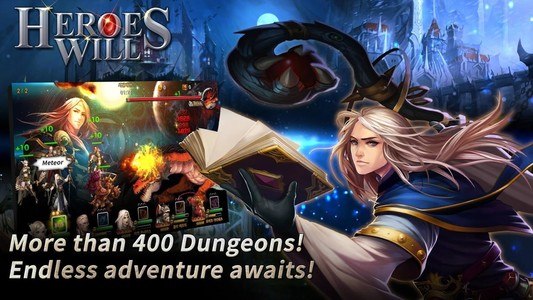 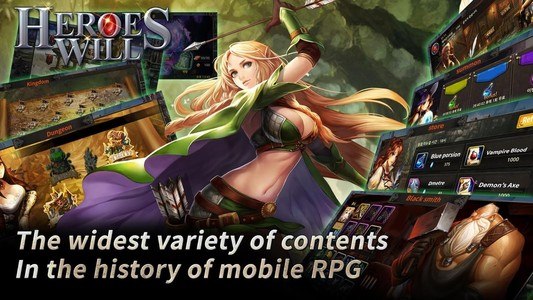 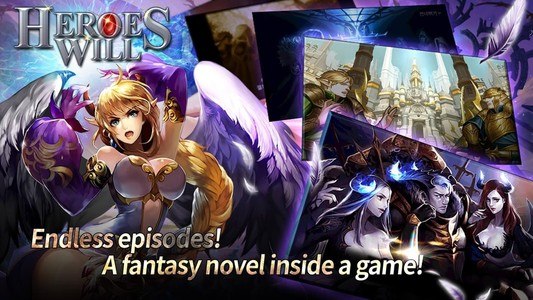 [THE GREATEST HERO RPG MASTERPIECE YOU’VE BEEN ALL WAITING FOR!!]

Showcasing a novel RPG mobile game with battle techniques like no other!

Over 60 greatest heroes with their unique stories are invading the app store!!

Easy to control and Play !!

Download now and get a $200 starter pack for free!

3. HIGH-QUALITY DESIGN
- High-quality characters and backgrounds based on the advantages of 2D gaming physics.

“This world is created by six gods…

And when they created the world, they also created a creature to keep the balance of the world on their behalf,

And they named it [DRAGON].

Dragons, the representatives of the six gods, kept the balance of the world,

And humans worshiped them in delight.

As they gained more and more admiration from the people, their arrogance and greed grew as well.

Instead of keeping the balance of the world, they destroyed it, putting everything into a state of chaos.

People tried to fend against them, but everything was hopeless in the face of the Dragon’s power.

The Dragons’ rampage destroyed everything, even the hopes of the people.

By the time everyone was about to surrender, the six heroes appeared.

They fought fiercely and finally reached the Dragons’ nest.

And there, they face their final battle to put everything back into order…”

Download Heroes Will 2.1.27 APK Android Game for free to your Android phone

Alternative Games to Heroes Will