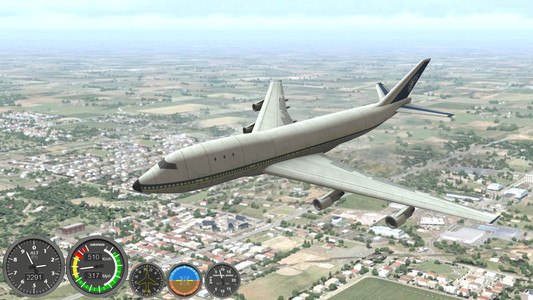 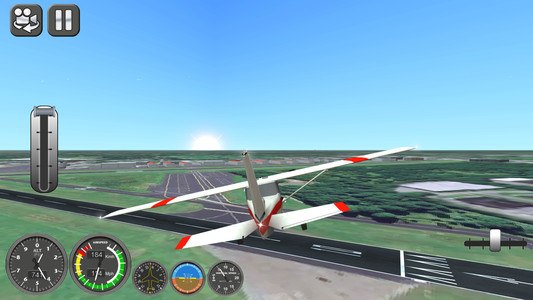 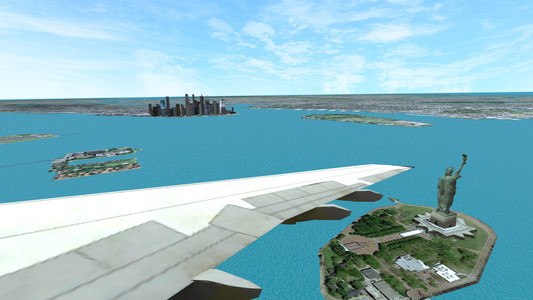 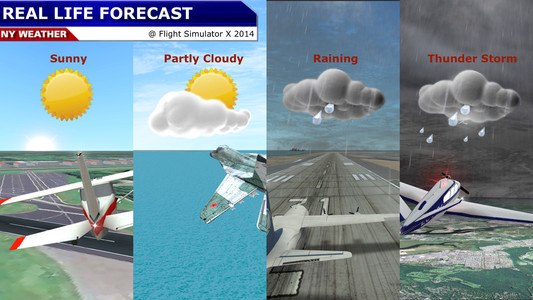 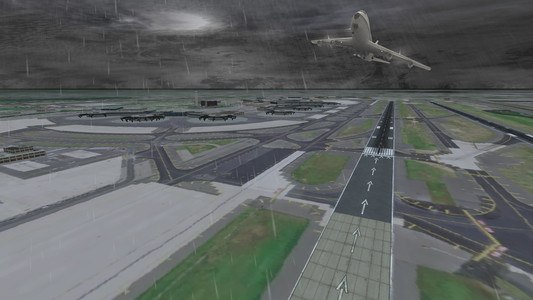 Flight Simulator X 2014 is the most advanced simulation already developed for Android.

We have been improving the physics for years, and finally we are proud to announce our flight simulator!

Prepare for the real experience of flying a aircraft over New York city!
Choose one of the most famous airports in the world and fly with more then 16 aircrafts, over 400 different missions!

The simulator is compatible with more then 5000 android devices.

Some technology provided by Nasa:
- Realist terrain using Nasa’s photos and elevation.
- Using Nasa’s utility FoilSim 3 to calculate the physics of the airplane (really realistic).
- Using real airfoils from our library in the aircrafts, like NACA airfoils and BAC airfoils.

We are thinking everything we can to improve the flight simulator experience! So please, feel free to contact us to give your feedback!

Have a nice flight pilot!

v 2.8
- The game is very fast and no crashes on load anymore!! We solved the problem of crash in low memory devices!
- Better graphics: new textures for all airplanes and cenario
- Better environment: added trees and buildings in whole New York city
- Better controls: Easier to maintain the airplane on the course using accelerometer or joystick
- Performance upgrades: better water and cenario lights!
- We are proud that we can accomplish our goal: one update a week!