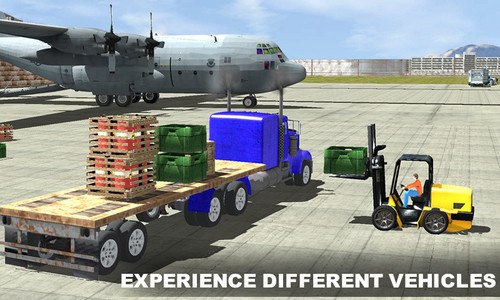 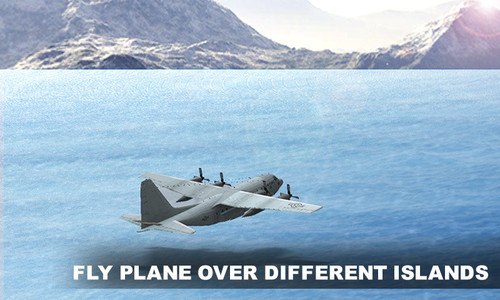 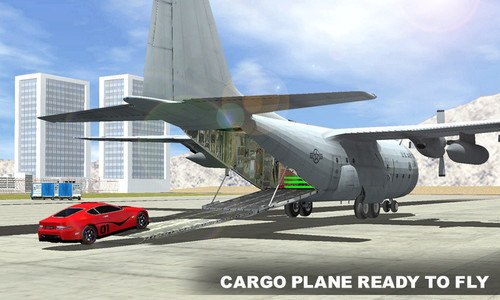 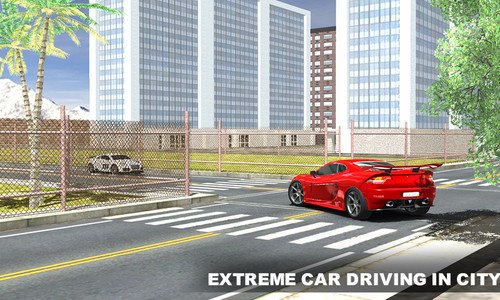 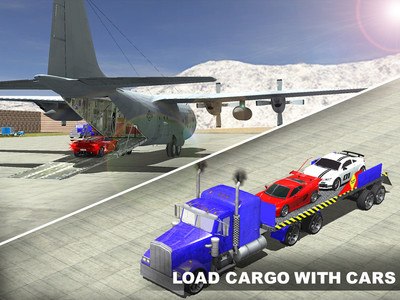 Who wants to play the role of a cargo plane pilot? The best cargo flight simulation game is here. Time to fly in the sky with Cargo Plane Car Transporter Flight. Take off the city airport flight carrying cars in your big airplane and navigate the landings properly. Flying a city airport cargo plane is not an easy task as it requires perfect pilot skills to take off and control landing. Your duty begins with driving cars to the airport and loading vehicles inside the big airplane. Once the cars are driven inside the cargo plane, your airplane is ready to board so fly high and ride the aircraft to the landing point. Sit inside the cockpit and let’s play Airplane Pilot Car Transporter. Fly over the blue water and travel to different countries to transport cargo through your airplane. A new way to test your car driving and cargo plane flying skills both with airplane pilot car transporter. Take up the duty of domestic and international car transporter challenges.

The safety and security of the cars is upon you now. Carrying cargo in your aircraft flight might be an easy task, but loading, unloading and carrying cars in your city airport plane while you fly is a different task. Don’t let the vehicles get damaged in your cargo truck. The objective of the game is transportation of cars which starts with car driving, loading into the airplane and ultimate flight carrying cars to the destination. Those who love playing real airplane flight simulators will love the challenge of car transport on your cargo plane. Handling an airplane is not easy but let’s take off and fly high. Some of tourist have given the contract of transporting cars internationally so fulfill your job and get yourself accomplish as the real airplane pilot.

The game consist of real-life airplane flying scenarios and pilot duty to transport cars in your aircraft. Successfully complete the flight simulator challenges and be the professional airplane pilot.

Your Feedback, Ratings & Comments are valuable for us.
›