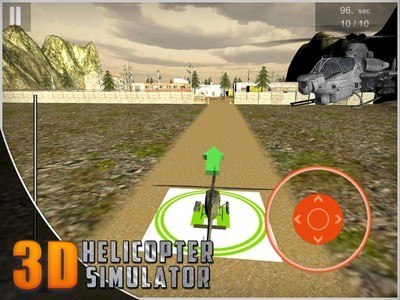 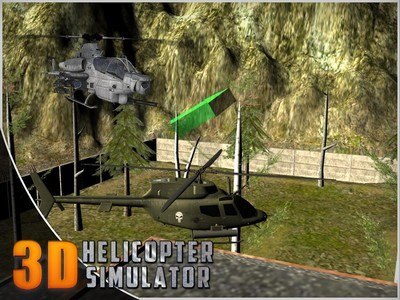 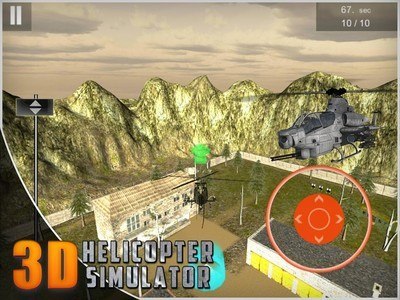 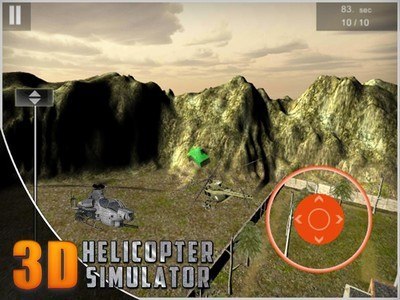 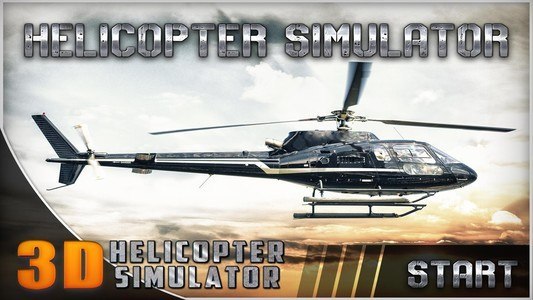 Helicopter Simulator 3D is a chopper and helicopter flying simulation game enabling the player to feel full sim effects while simulating in the air and enjoying the realistic 3D effects. This addictive game of helicopter simulator 3d is an action packed gunship battle simulator game that attributes both stunning 3D graphics along with flight control simulation and engaging military base scenarios to indulge you into an immersive simulator experience the moment you start the game.

If you have love and passion of flying either it’s an airplane or helicopter you will surely love this Helicopter Simulator 3D flight sim as an expert helicopter pilot, test your flying skills to the max! Take a sit in the cockpit of the these beautiful military based helicopters and start engaging into breath taking mission hovering above the enemy military bases, high mountains, avoiding collisions with objects, you are flying the most advanced helicopters all mounted with fully loaded machine guns and rockets for surviving against a vast range of enemy units. Command the chopper in real time you will have to govern with care the powerful machine gun available on board, take the right measures against enemy attacks and fire at will strategy at enemy base targets.

This helicopter simulator 3D game combines stunning 3D graphics with full hood flight control simulation with military base scenarios to an impressive combat experience the moment you buckle up into the cockpit. The military base commandos and snipers are alert and ready to blow down with gunships installed in the military base loaded with anti helicopter guns, your mission is to defend the honor and show your simulation skills, in this action packed helicopter simulator you will have to shoot down all the enemies.

★★★★★GET CONNECTED★★★★★
You can join our Facebook page to get latest updates & promotions:
https://www.facebook.com/LingoMobileGames
›