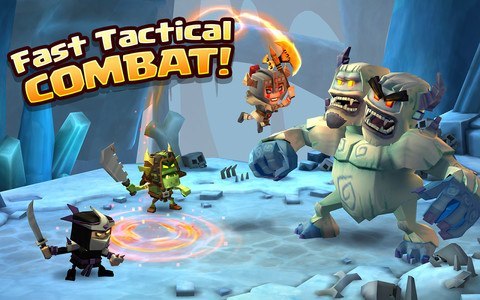 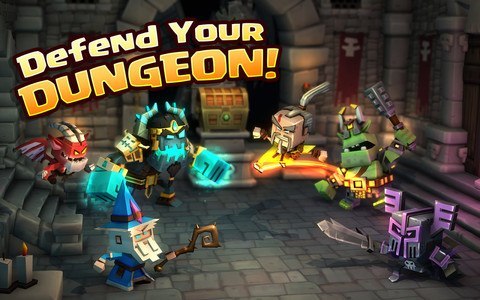 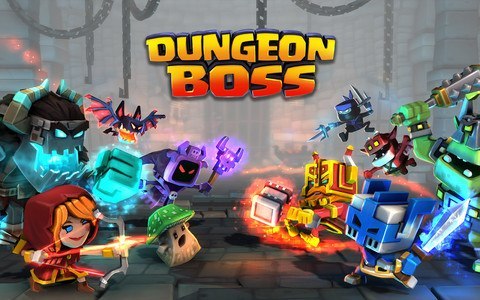 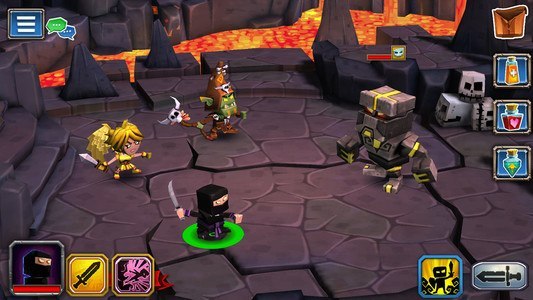 Join millions of players worldwide and battle to be the Boss in this fun and challenging strategy RPG! Build a rich roster of heroes, upgrade their unique abilities, and charge your teams against other players to become the Legend in PvP Seasons Tournaments!

“We can’t stop playing; it has us hooked!” – IGN Game Reviews
“a Triple-A-Quality title!” – VentureBeat
“a simple but fun bite sized slice of RPGing.”-148Apps

Get ready to unlock more than 70 heroes and craft thousands of runes! Guard your dungeon against other players with custom hero defense teams, and raid the dungeons of your friends and foes to steal their gold in turn based PVP battles. Explore multiple game modes and take your hero teams to battle in campaigns against fierce enemy bosses in this gripping adventure RPG! It’s good to be the Boss!

UPGRADE YOUR HEROES – Journey through an Epic quest to unlock each hero’s Epic ability! You’ll need to train your heroes in battle to level up their star power and Ascend them to unlock new skills! Upgrade your gear by equipping Runes and crafting Epics that can double hero power! There are over 3,000 unique Runes to buff up stats for all your heroes. Customize your look with unique skins.

BATTLE IN GUILD EVENTS – Band together with your allies to compete against other guilds and amass a greater bounty together! Expand your hero team by making friends in the game. Summon their strongest champion in battle to get your team out of a jam and take that boss down!

CRUSH ENEMIES IN PVP – Battle players in PvP Seasons competitive tournaments to climb the Ladder through 18 League Tiers! Fortify your dungeon’s defense against attacks from other players. Raid their dungeons for extra loot and to move up the leaderboard for greater PvP rewards. Get sweet Revenge directly against other players who attack your dungeon. Plus, learn from other players’ strategies by watching battle Replays in My Dungeon.

EXPLORE MANY BATTLEGROUNDS – Fight your way through a vast map of dungeons and take enemy bosses down! Lead your team to victory by strategically assembling heroes to defeat minions and bosses with unique attacks. Test your skills in the Tower of Pwnage, Challenge Mode, and if you dare, Boss Mode!

If you like this game, please consider taking a moment to rate/review it.