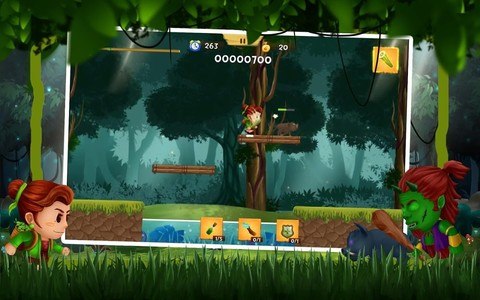 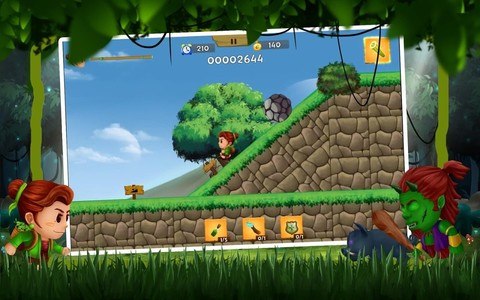 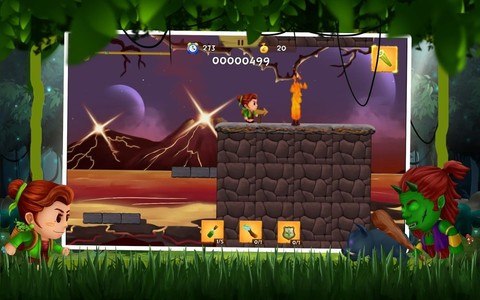 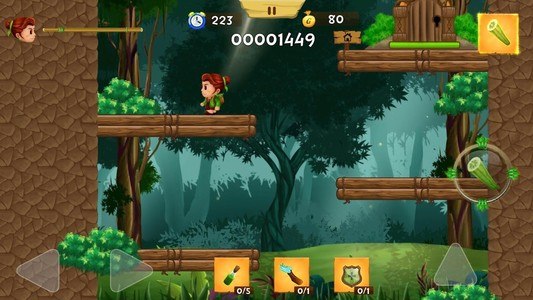 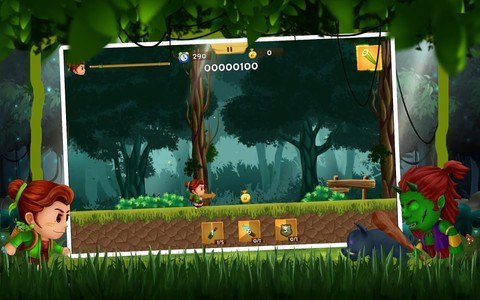 Timun Mas is a girl born from cucumber fruit grown by a couple of farmers at the behest of giant monsters. But with the condition after the age of 17, Timun Mas must be returned to the giant monster.

This is a side scrolling action adventure game with characters Timun Mas derived from folklore Indonesia.

Complete all the levels and defeat the giant monster !!!