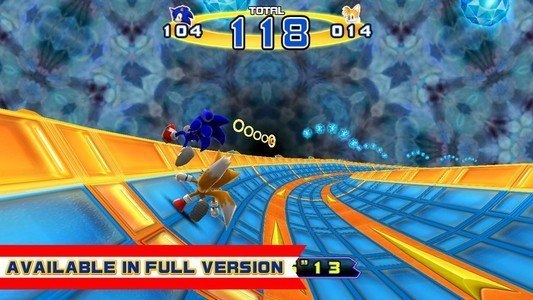 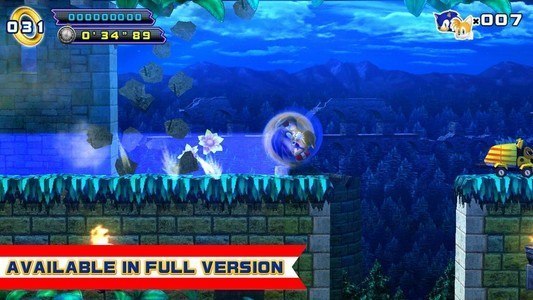 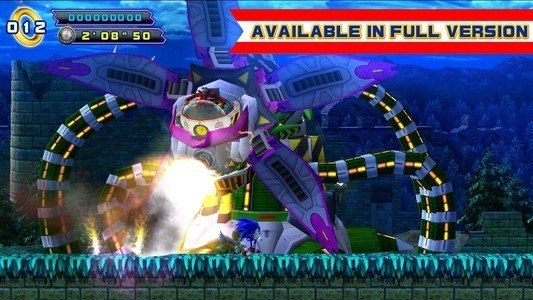 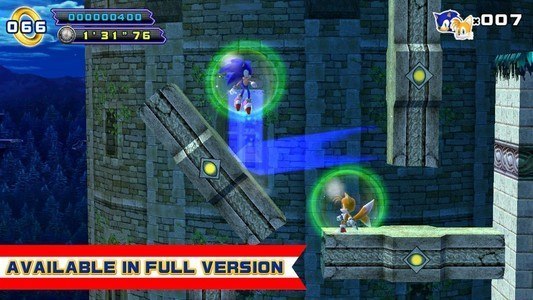 Take Sonic and Tails for a spin in this Lite version of Sonic The Hedgehog™ 4 Episode II!

The Sonic 4 Saga continues in Episode II with the return of a beloved side kick and fan-favorite villains!

Following the events of Episode I, Metal Sonic has returned to form a formidable alliance with Dr. Eggman! To face this new evil, Sonic will have to call upon an old friend to help him save the day! Now joined by Tails, race across four brand new Zones and take down fearsome new badniks with deadly combination moves in order to put an end to this dastardly duo’s plans!

Collaborative Play
Team up with a friend via Bluetooth and take control of Sonic and Tails as they battle against Dr. Eggman and Metal Sonic!

Lock-on with Episode Metal
Users who own both Episodes I & II will unlock an exclusive scenario featuring Metal Sonic! Explore four Acts across four reworked Zones from Episode I and experience the story of Metal Sonic's revival after his defeat in Sonic CD!
›