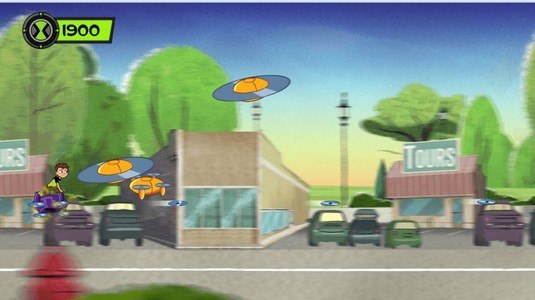 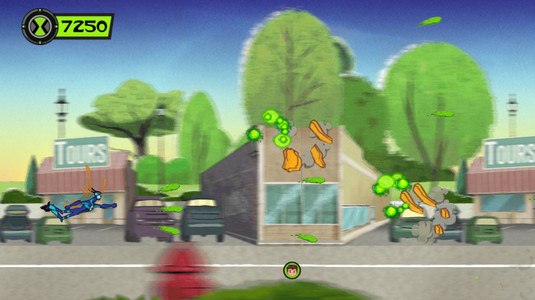 Hero kid - Ben Power Surge is an shoot and fly game in an awesome environment!
Use Ben's alien powers and weapons to take down the evil genius dr psychobos in a gigantic BEN adventure !
Explore the galaxy and battle tons of bad guys in wrath of psychobos!
Transform, battle and fight in Hero kid - Ben Power Surge.
Play as Ben and unlock his alien powers as he takes on the evils of the galaxy.
Ben fight Universe Alien with Power Surge is an all-new free game where you unleash your favorite aliens from tv series.
This is a real funny game that children can amuse themselves with in their free time.
So are you able to hit your new score? Then show us what you can do.
Prove yourself as a true a professional gamer. Use your omnitrix skateboard to jump over the zombies.
Power Surge Feature :
- Nice Graphic
- Many alien creature
- Amazing gameplay
- Easy to Play
- Super addicting game for Kid
›