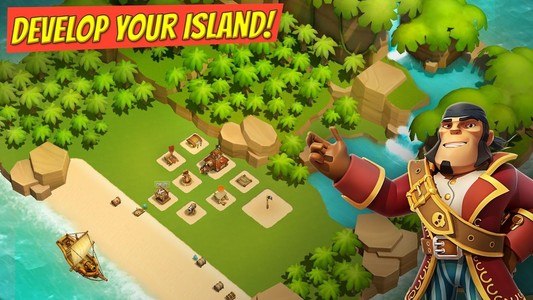 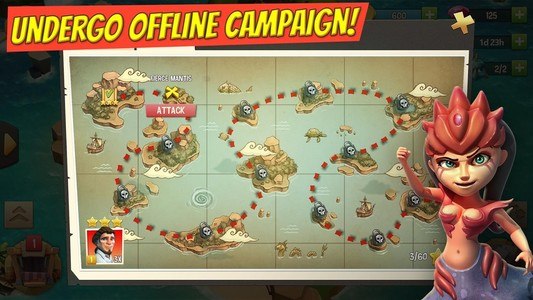 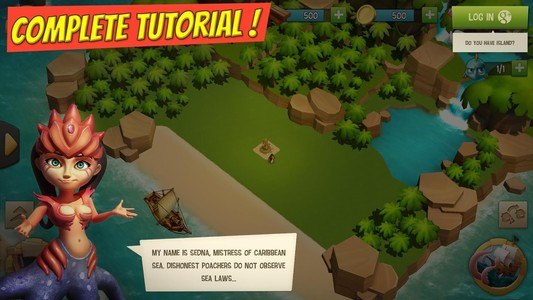 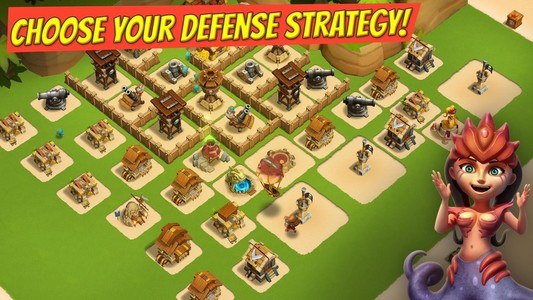 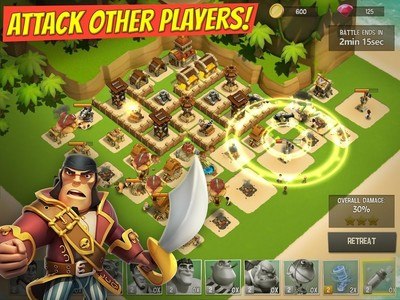 Pirates is entertaining and breathtaking MMO strategy. Its gameplay is based on stories of Pirates. Mistress of the Sea gifts you an island, help her! Save Caribbeans from poachers and pirates, not honouring Law of the Sea and Pirate Code. Recruit your team of the best pirates, explore magic spells and raid famous archipelago. Create pirates crews with other players! Ancient treasures are waiting! You can start new war of Caribbeans clans!