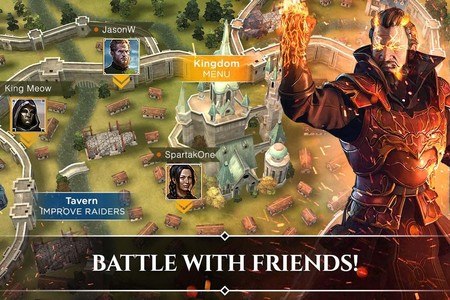 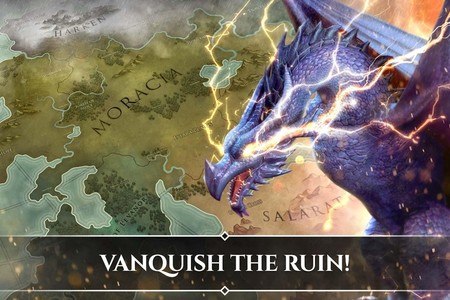 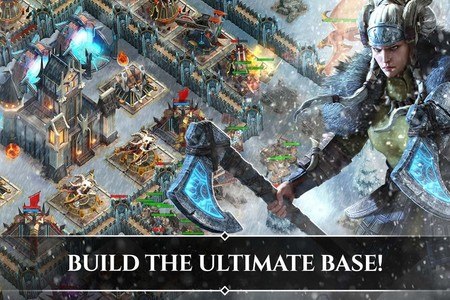 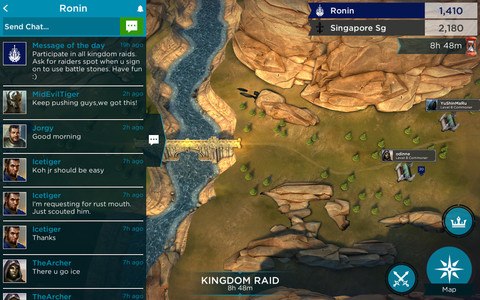 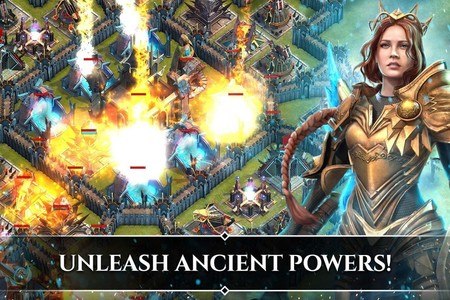 Build the ULTIMATE base, forge a MIGHTY Kingdom and CRUSH your enemies in "Rival Kingdoms: Age of Ruin". A game of EPIC strategy warfare where only the strongest will claim VICTORY!

Join forces with the "Ancients"; Legendary WARRIORS, GODS and MONSTERS able to harness the forces of nature. Use their DEVASTATING POWERS to turn the tide of battle to your advantage!

Lay waste to the evil forces of "Ruin" in the single player campaign or join a true MMO-EXPERIENCE with players from around the world in the ADDICTIVE “Kingdom Raid" mode.