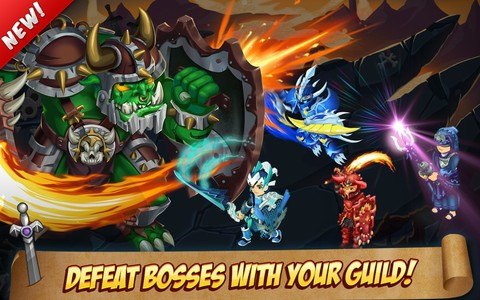 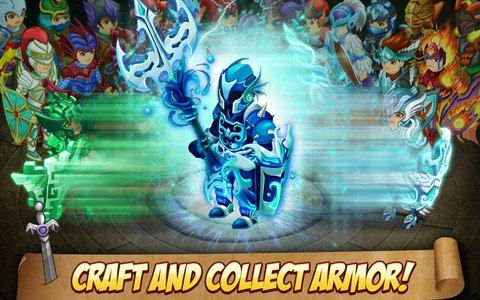 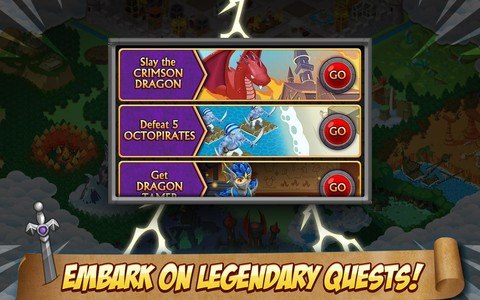 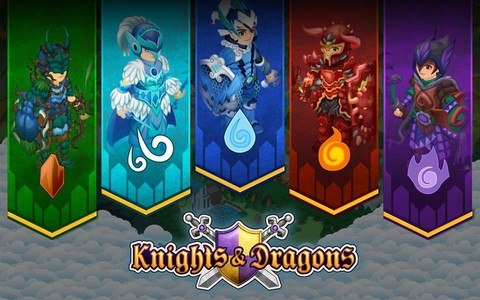 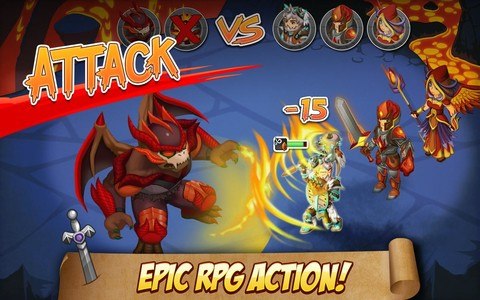 Battle the Dark Prince & his monsters with a brave army of knights in epic role playing game action. As the Knight Commander, collect powerful heroes, craft armor with rare elements, embark on legendary quests & join a multiplayer guild to protect your kingdom!

*NEW Battle Pets!*
Pets have joined the fight for glory! Hunt, train and raise heroic companions to aid your knights in battle.

MULTIPLAYER GAMES - JOIN A PVP GUILD WITH FRIENDS!
- Guilds up the fun! Join or create an alliance to earn massive rewards
- PVP games let you duel rivals & clash in intense versus battles
- PVP leaderboards rank you against rival kingdoms in 3 modes

Battle evil to save the kingdom & become a legend in Knights & Dragons, the epic free RPG story that pits you & your guild against legions of monster legends! Challenge gladiators in multiplayer battle games, use fusion to craft the best castle armory, & defeat the Dark Prince once and for all!