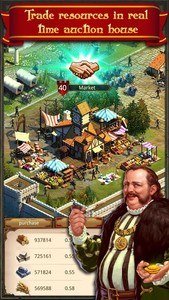 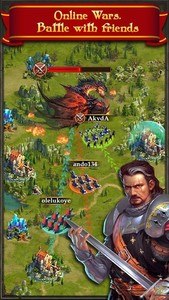 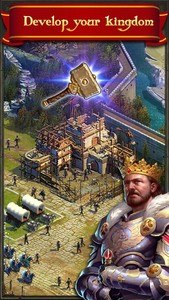 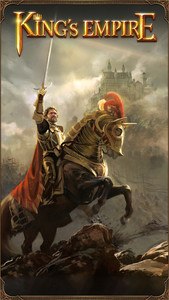 Lead your people and build a glorious empire to begin your world DOMINATION. Be the KING of your own realm!

One of the hottest online strategy games featured in 78 countries and enjoyed by over 4 million players worldwide. Play for free!

TRADE strategic resources in the real-time auction house. Show your business talent and use your smarts to manage your resources.

Prepare your army to ATTACK and DEFEND against other online players. Plan legendary battles and reach the top of the ranks.

Take control of city-states and villages to obtain resources and expand your territory for glory.

Deep strategies for you to explore:
Customize your army of infantry, archers, cavalry, magicians, sorcerers, and more;

Spy on your targets in order to strategically ploy your attack and tactically defeat villains, occupy villages, and conquer REAL online players.

Allocate production power to the most needed resources;

There are many more options for you to explore! Carve your own path to uphold the crown.