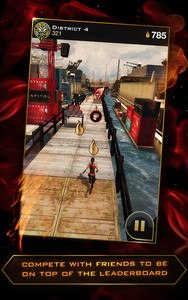 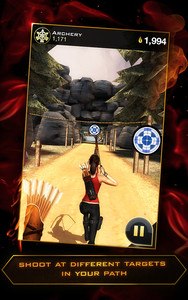 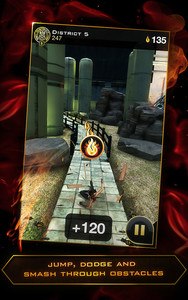 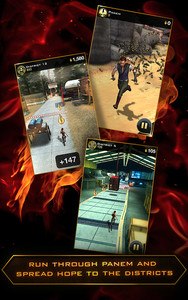 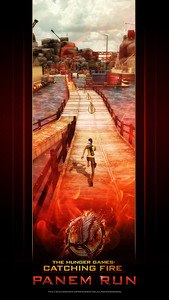 Challenge and outrun your Friends through Panem while collecting sparks and resources to empower your District.

Unrest is afoot in the Districts, and you’re in the thick of it in this social endless runner!Build hope for the oppressed by running through three of the 12 Districts in randomly generated levels, with more Districts becoming available soon!Collect sparks and materials that can be synthesized as power-ups and participate in a global-wide competition to achieve the #1 position!