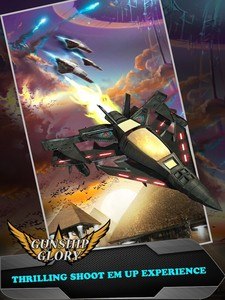 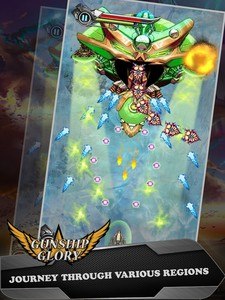 It was all along a trap! The Aliens sent you to Planet Illum on purpose. By diverting you, they have removed the only threat they were facing. Now they are planning a full scale assault on Earth. You and your GUNSHIP need to come back and battle these aliens once and for all. Its time to save our homeland!

Its time for a Counter Strike! This is the last war. THE FINAL BATTLE! Its do or die, Its now or NEVER! Forward to VICTORY!!

FEATURES:
1. Full HD Retina Display Graphics
2. Various jets to drive
3. Dozens of weapons to Shoot from
4. 50 Levels to battle
5. 5 Terrorities to be neutralized
6. 100s of enemies to engage with
7. 10 Deadly Bosses to counter

Download this one of kind shoot em up NOW!