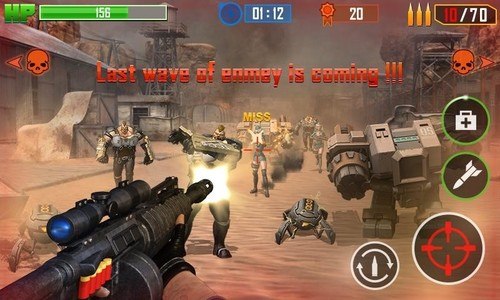 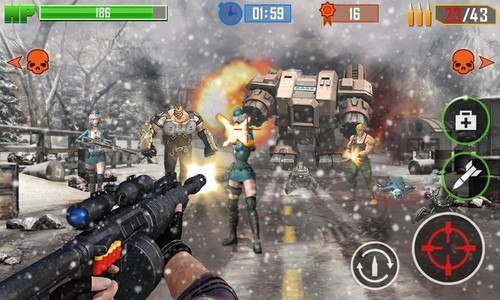 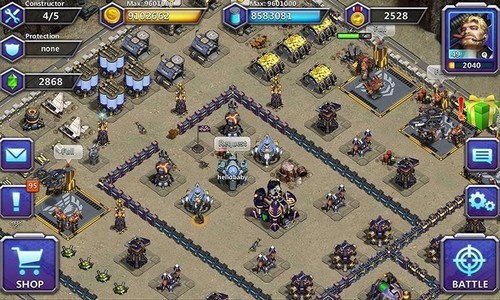 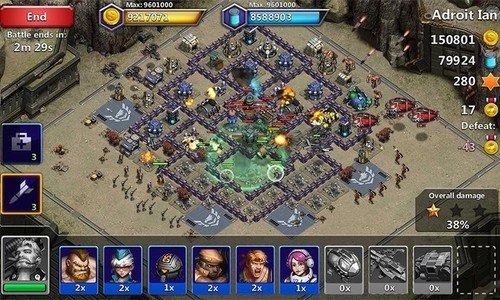 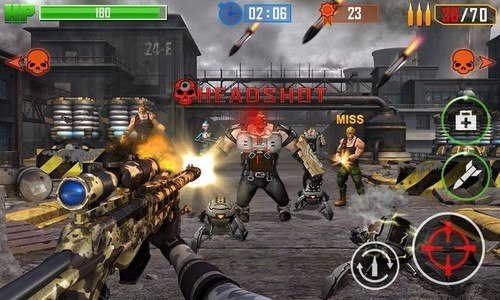 Fight for the future in Counter Shot, the blend of action oriented first person shooter and strategy based combat! Arm yourself with deadly assassin sniper weapons or powerful machine guns now!

The year is 2033. Tensions run high amongst world’s superpowers. It is your mission to restore peace to a war-torn world. You need to shoot your way out of one dire situation after another to eliminate rebel's defending tactical forces first. Then go on the further offensive, commanding an army of elite soldiers and devastating drones to launch full attacks against the bases of rebels and terrorists. Switch between first person shooter and third person strategy constantly and step into action now!