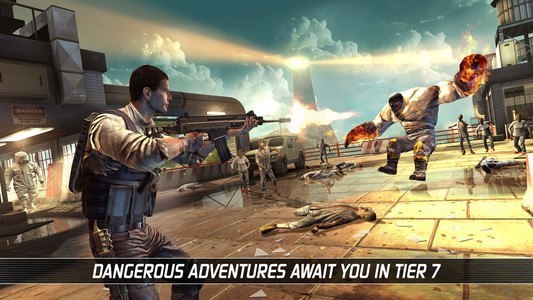 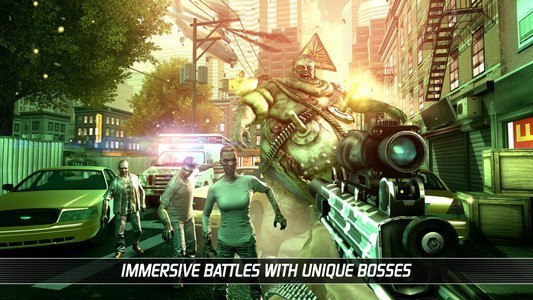 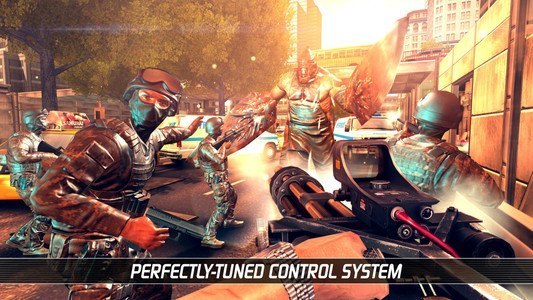 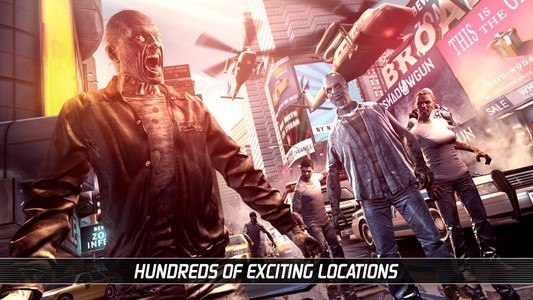 New York City has become the epicenter of the world's most terrifying zombie outbreak. What's needed is a hero with the grit and skill to take on the undead and find out who or what catalyzed this cataclysmic event. Start the story with one of five unique characters that are elite members of the task force called in to do the dirty work on the streets of the Big Apple, known simply as the Wolfpack. As part of a private military organization designed to find, track, and eliminate any and all threat, you will dig deeper into the streets, subways, sewers, and back alleys of New York. In so doing, you'll uncover a plot more heinous and nefarious than anyone expected. Good thing you're packing a lot of firepower.

BAG 'EM AND TAG 'EM
* Over 150 story missions --- more bang for your buck!
* Unique enemies and bosses: SHERIFF, DODGER, MINESWEEPER, BUTCHER, and more!
* More than forty --count 'em!--weapons in 5 classes, including LSAT, SAIGA-12K shotgun, and M24 sniper rifle!
*Get loads of skins for your character and guns. Be the best dressed hero in the zombie apocalypse!

SKIRMISH OPS - Asynchronous PvP
* Build an army of zombies by completing DNA “blueprints”
* Clone and improve your zombies
* Attack other players’ bases with your own zombie army
* Experiment with the protective shield for your base
* Repel all attacks to enable the automatic protective shield
* Score a Defense Streak to get more gold!
* Overall score recorded on leaderboards
* Neutral Zombies - generic missions with hard difficulty

SMOOTH 1ST-PERSON-SHOOTER ACTION!
*Unique Madfinger Games control scheme for mobile devices, tried-and-tested by millions of players
*Intuitive gameplay: our autofire shooting system let's you concentrate on the action
*Support for multiple gamepads
*Try out the new Adrenaline feature and put your aim to the test!