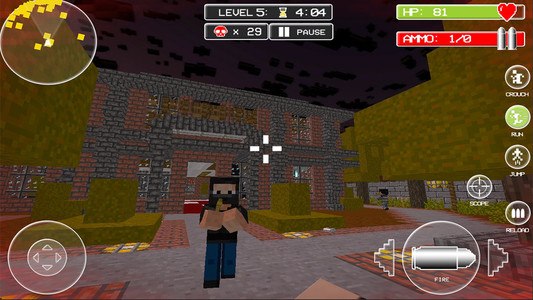 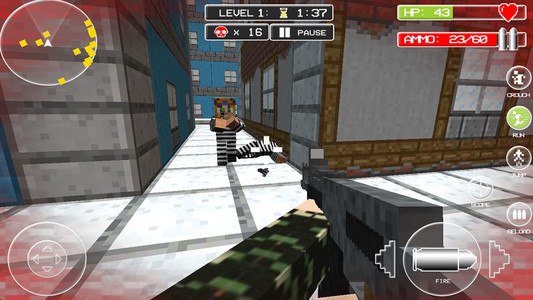 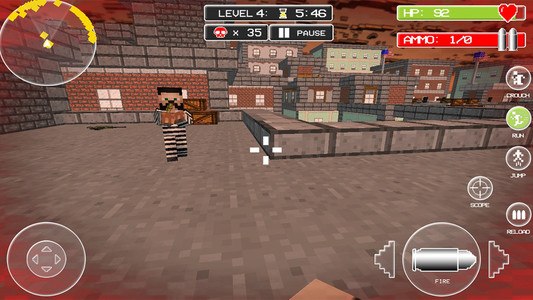 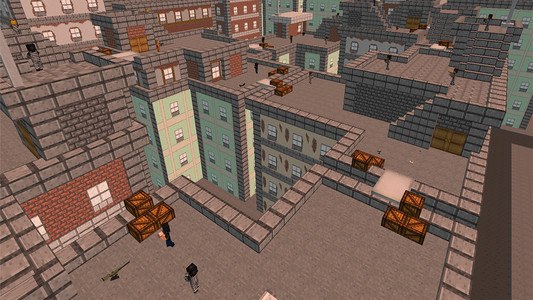 In Cops Vs Robbers: Jail Break 2 you will face down notoriously deadly criminals after the penitentiary where you work is overcome by escapees. Three brothers return to the prison where they long ago made a daring escape and attack the building to free the inmates, instigating the ultimate revenge on the wardens who tortured them so many years ago...

★Intense Danger Lurks Around Every Corner★
Thirty years ago the high-stakes prison confined to its own island far from civilization saw its first prison break when three brothers mysteriously disappeared from their cells. Although an intense and thorough investigation was conducted as to the means of escape and the possibility of survival, the brothers were presumed dead and the mystery enshrouding their demise became more of a legend than truth... until now.

While no one knew what became of these men, the inspiration behind their escape was an even bigger secret. During their incarceration, the brothers became victims of a brutal ritual where scientists were allowed to perform torturous experiments on the inmates. Believing these men deserved worse than death for their crimes, a group of wardens allowed the torture in secret. After years of sustaining this torment, the brothers devised an escape that involved several years of patience and dedication. The result was freedom from their imprisonment.

Now these brothers have returned to the scene of the crime and are prepared to deal the appropriate damage to the jail that once served them excruciating misery.

★Confront Deadly Foes and Navigate Tricky Obstacles★
In Cops Vs Robbers: Jail Break 2 you play as a newbie warden, recently retired from the navy, when the jail in which you are employed is set upon by a small but devastating army of men. Chase the escaped inmates through a large metropolitan city. Track a slew of criminals as they take advantage of their freedom to pull off a major heist at a influential bank. Here the chase takes you to some underground vaults. Other tricky foes will lead you to a domestic abode where many escapees are hiding out under the radar, but when provoked, will fight for all it is worth to ensure they are not recaptured.