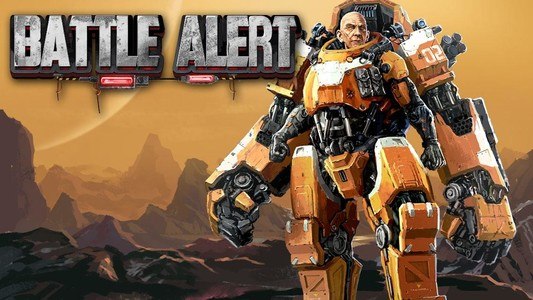 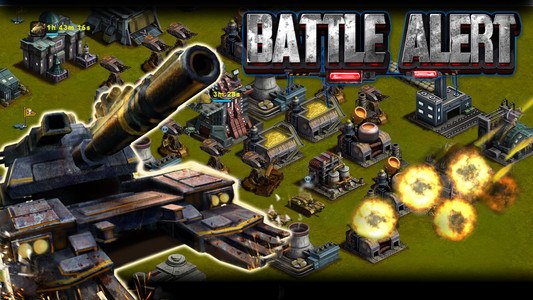 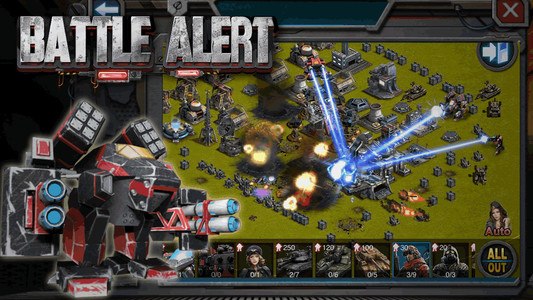 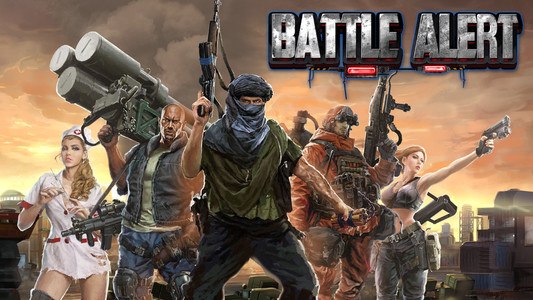 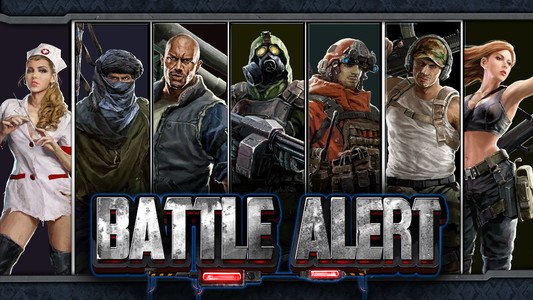 ☆ Fight the World ☆
Use your best strategy to win the war! Battle Alert: War of Tanks, has all the super futuristic military firepower you could want: Tanks, warplanes, bombs, soldiers and more!

☆ Build & Defend Your Base ☆
You can’t just be on the offense, Battle Alert lets you build massive basses with upgradable buildings and tons of firepower. Will your enemies dare attack you?

☆ Free Multiplayer Strategy ☆
This war game features real time strategy, RTS, fights with people from all over the world. Rise through the ranks to become the most powerful warlord general!

★ ★ BATTLE ALERT: WAR OF TANKS FEATURES ★ ★
✔ Real time battles! Clash with your enemies in a free SciFi like landscape!
✔ Gather resources as you build you base. Defense is as important as offence!
✔ SimCity like city building! Defend your Base by creating big defenses! Build up your base to build up your army!
✔ Battle Alert: War of Tanks of course has tanks, airplanes, military vehicles, and all kinds of small infantry for you to train and deploy.
✔ The Future is Now! Upgrade science techs in Battle Alert: War of Tanks so when you clash with opponents victory will be yours!

★ NOTES ★
This game is seriously fun.

Battle Alert is completely free to play, however some game items can also be purchased for real money. If you do not want to use this feature, please set up password protection for purchases in the settings of your Google Play Store app.