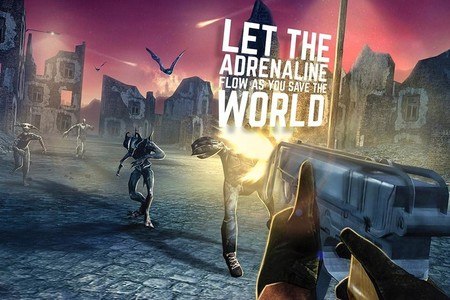 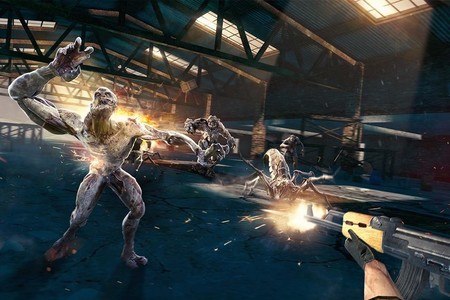 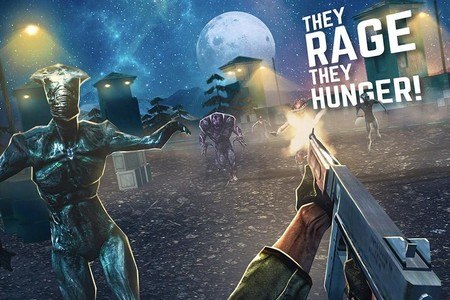 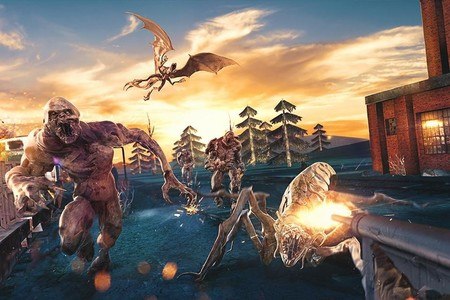 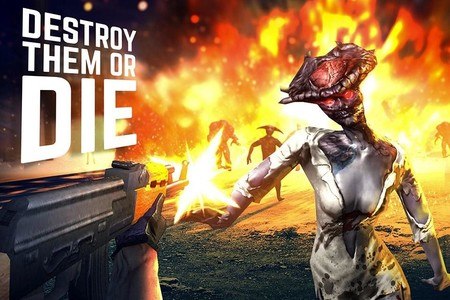 Test yourself against an impossible enemy in the most epic action shooter. Download NOW!

Featuring:
15 OVER-THE-TOP GUNS
UPGRADABLE AUTOMATIC TURRETS
EXTREMELY BRUTAL BOSSES
HORDES OF ZOMBIES FROM BEYOND
SAVING THE WORLD ONE BULLET AT A TIME

SOME DOORS ARE MEANT TO STAY CLOSED
As the lieutenant of an elite commando unit you were prepared to deal with the most extreme cases of advanced combat behind the enemy frontlines. Trained in shooting from modern automatic and sniper weaponry, you are the best shooter among your brothers in arms. But nothing could have prepared you for the unimaginable terror that came through a rift in space time continuum generated by a secret weapon hidden in a secluded military base.

THE HORROR... THE HORROR!
The newly formed hellgate is the frontier of a dimension of pure chaos, pure evil. The war in which you'll be fighting will decide the fate of the world. Every action, every bullet, all of your fury and rage channeled into your best shooter can change the outcome of this conflict. Call out your challenge to the world. Live to shoot, shoot to live!

STAND YOUR GROUND
Your only chance for survival is to use all of the available shooting arsenal to keep the zombies at bay. The demon portal has brought a selection of WW2 weapons back from the past. For the tightest situations with the dead you can grab a sentry turret for duty, with fully automated target system, loaded with lead and upgradable with unique traits to give you an even bigger edge over the dead zombies.

BRUTAL BOSSES AND ENEMIES
On your way you'll encounter hordes of enemies ranging from fun sized zombies to huge demonic overlords raining death and despair on you. The invasion from other dimension can be stopped only by smashing every zombie until you're the only one left walking. Encounters with the dead big guys can be extremely painful for you, so don't hesitate to target them and rise the fire from your deadliest guns.

NERVES OF STEEL AND A SHARP TRIGGER
Zombie killing games reach the absolute top in this extremely advanced 3D shooter. The dead are relentless, if you're not the hunter then you become the hunted. Target the zombies, keep shooting and never let go of the trigger, because the ammo is free and unlimited. And never forget - even in the apocalypse you can still have fun. Your shooting experience is optimized for maximum adrenaline.

JUMP RIGHT INTO ACTION
This game has a fast download and low space usage, so you can play immediately. Get ready for the most epic shooting game with guns of this year. Lock & load and download now!

Download ZOMBIE: Beyond Terror 1.3 APK Android Game for free to your Android phone

Alternative Games to ZOMBIE: Beyond Terror