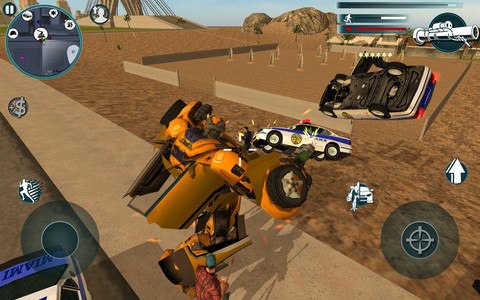 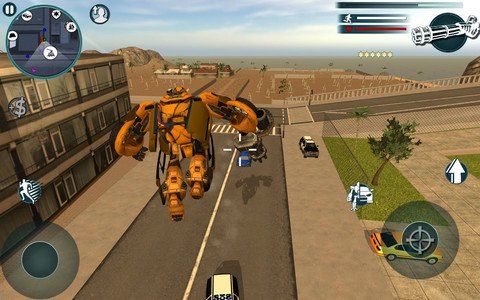 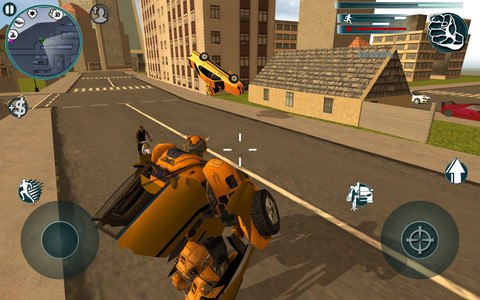 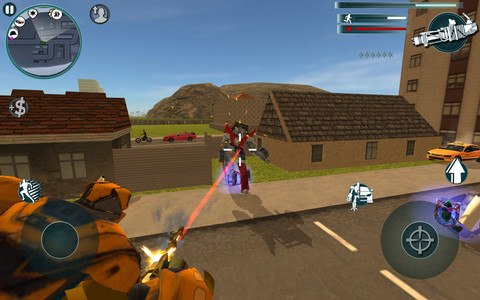 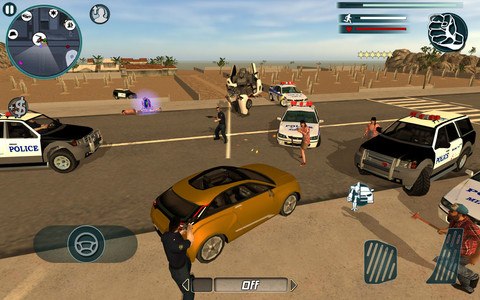 As a cyborg invasion began you are given a chance to stop this madness.
Army captured one of those iron beasts and reconfigured for a human usage.
So don’t hesitate! Get control of your powerful mech and rage into the combat.
Hordes of angry machines are hunting on you, the true war began and you are the ultimate defender.
Withstand the heavy assault, test your armor and bring hell for all those robots.

Fight back the threat and become immortal prove that no machine can outstand a true human!
›