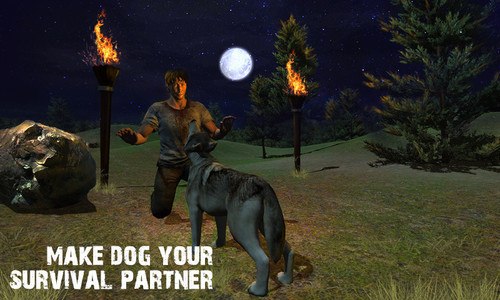 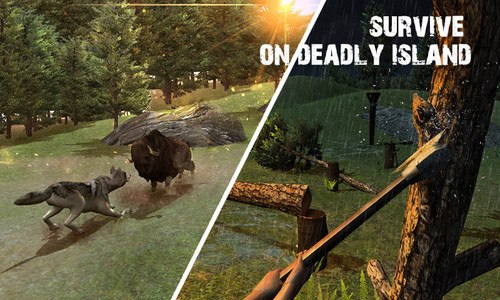 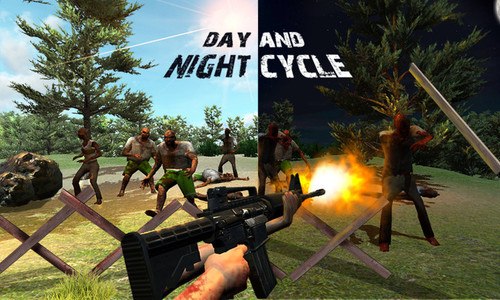 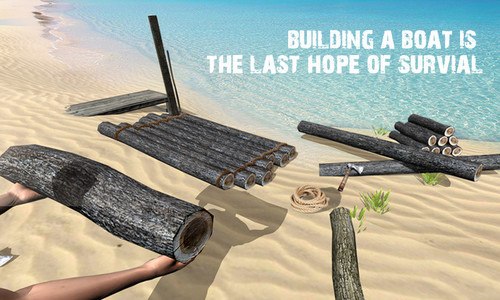 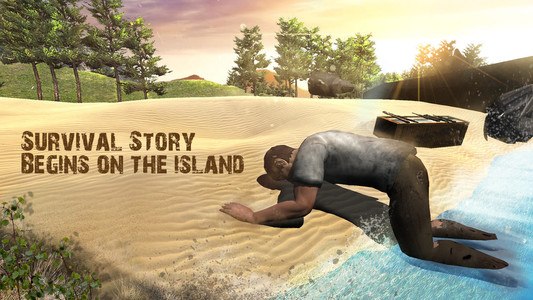 Lonely survival on a wild island an epic journey of Captain Philip Begins after his Airplane crashed on the shores of no man’s Island. Utilizing his Army lone Survival skills now he has to utilize his hunting and shooting skills to survive and fight against wild animals and Haunted Zombies to find his way to survive and find his escape from the hunted Island. Hunt rather than getting hunted. Utilize your action, fighting and shooting skill to escape. It’s a deadly mission on deadly shores to survive. Plan the Mission to escape from the dangerous Island to survive and return back home.

Infect you are in the middle of a situation on jungle island surrounded by the earth’s oldest creatures. You are equipped with a sniper rifle to hunt the wild beasts. As you shooting and killing the animals you will get more guns that will help you survive from lost Island! Show your shooting and hunting skills with First Person Shooting. Hunt zombies and animals in this hunting & escape life safeguard missions.

Escape from an Island like a real survival hero to struggle for your freedom. Survival land adventures begins with a hard time escape from lost Island along with wilder wolf. Seek help from your axe, guns and rifles expertise for escape day mission. Fight the savage targeted missions & combat zombies attack to save your life, hard time escape and kill shots wild animals, zombies using your hunting simulator skills. 1st person assault shooting to evolve as brave hunting warrior in this thrilling adventures game for a life escape wild mission. Master your survivor escape plan and use wolf to attack on your rivals. Use all the possible tools and weapons to defend yourself from zombies and wilderness creature.

You have to use all your sneaking & hunting skills to survive in island! Use hard axe to cut trees, collect wood for fire and search some hunting meet from animals. You will have to eat apples, drink water and cut trees for fire and weapons to get food from animal’s meat. Defend yourself from wild animals and zombies of the island. Survival Island wild escape is new adventure simulator of jungle world survival with adventure missions. Let’s start Hunting & Survival voyage. Plan the Mission to escape from the dangerous Island to survive and return back home.

• Complete freedom of action and adventures
• Wilderness of Assault shooting guns to kill the zombies
• Sniper rifles to hunt island wild animals
• Explore Island and get amazing hunting experiences
• Use axe, rifles and guns to combat and survive
• If you get hungry you become rust
• Regular updates with new content
• Eat apples, meet & collect water bottles to uphold energy

We hope you will enjoy this island survival & hunting game. Your comments & ratings are welcome and will help us in creating even better games for you.
›