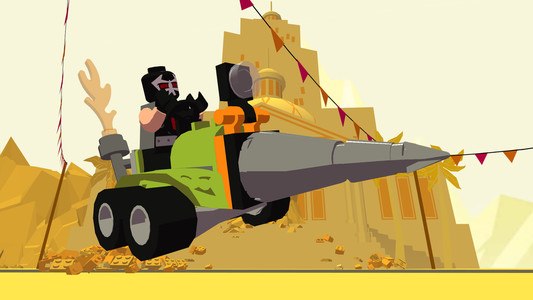 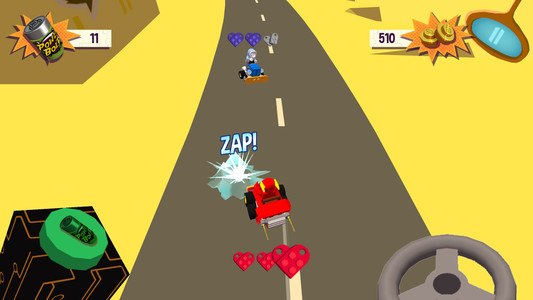 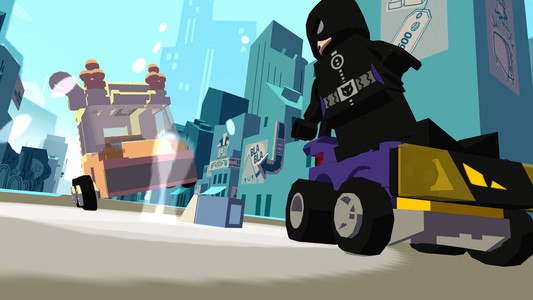 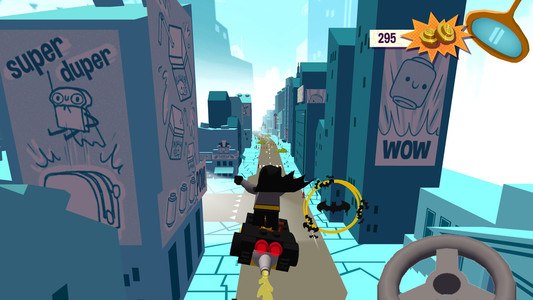 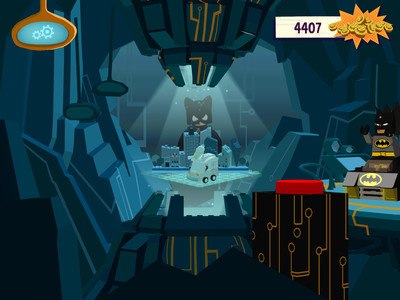 Chase or be chased! You can play as the Killer Moth™ or BIZZARO™ and escape the city before BATMAN™ or SUPERMAN™ can catch you. Or would you rather be the superhero?

This game is a fun and free racing LEGO® game designed for boys and girls with the following ages: 5-12

You can race through multiple environments, unlock stickers and achievements or just enjoy the ride with your favorite LEGO® DC superhero.

Do you want to see your favorite LEGO® DC Mighty Micros sets in action?

* Swoop through the air in the LEGO® DC Mighty Micros Batcopter and swat Killer Moth™ out of the sky! Throw Batman’s Batarang at the flying bug’s wings and send the villain crashing, but watch out for the cocoon gun.
* Doomsday™ is powering up his Mighty Micros car and going in for the attack with his club. Watch Wonder Woman™ strike back using her mighty sword and shield as she zooms around the villain in her Invisible Jet!
* Zoom into battle and catch Bizarro™—if you can! Who knows which direction Superman’s imperfect nemesis will turn next in his back-to -front Mighty Micros car. Use the blue Kryptonite to sap Bizarro’s energy, but watch out for the green Kryptonite! Bump the giant fists against each other to see who will win this crazy battle.

Features
* Play as your favourite DC Comic character
* Become the hero or play as the mischievous villain
* Collect studs to unlock new characters, environments and stories.
* Build and upgrade your secret lair
* Build your own missions in mission control
* Unique cinematics where you build the story

LEGO DC Mighty Micros is free to play and offers no in-app purchases.