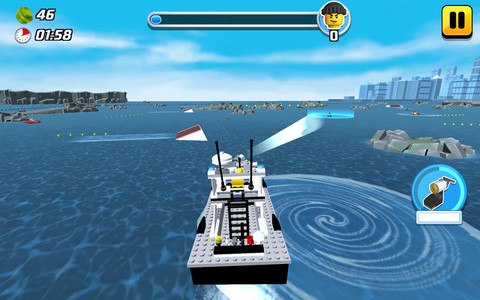 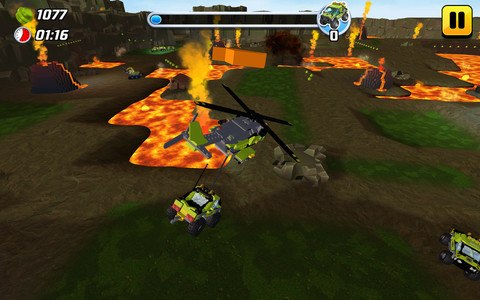 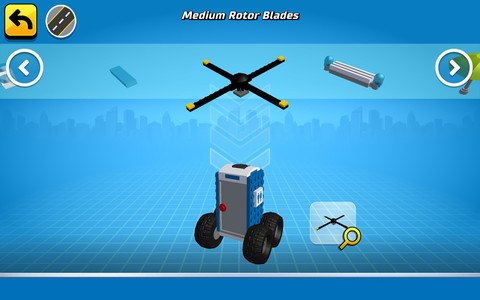 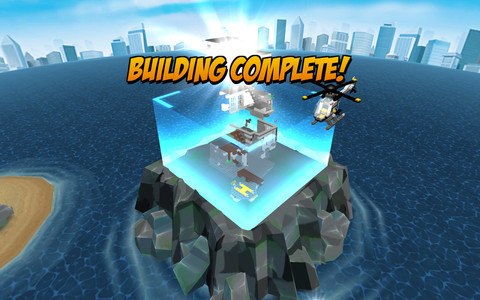 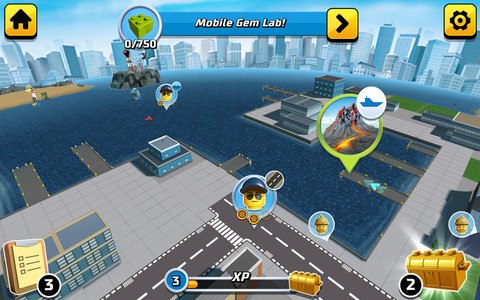 Complete heroic challenges to win new LEGO® vehicle components and LEGO® bricks, and watch your city grow as you level up. In this game you can:
• Keep the crooks behind the bars as a LEGO® City policeman
• Put out the fire as a LEGO® City firefighter
• Head out with the crew of LEGO® City explorers to investigate the active volcano
• Do stunts as a pilot with your favorite LEGO® City airplanes
• Race the LEGO® City dragster to victory.

LEGO® City My City 2 is a creative game where boys and girls can play with LEGO® City products in a fun and free experience. Your LEGO® City needs you!

Features
• Create and modify your own vehicles to suit your imagination, and then put them to the test in LEGO® City!
• Build your own city by completing heroic missions.
• Play with classic LEGO® City vehicles.
• Level up to win new vehicle components and LEGO® bricks

LEGO® City My City 2 is free to play and offers no in-app purchases.