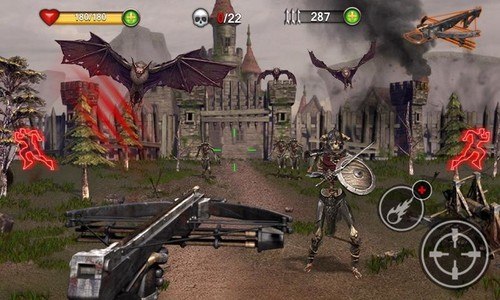 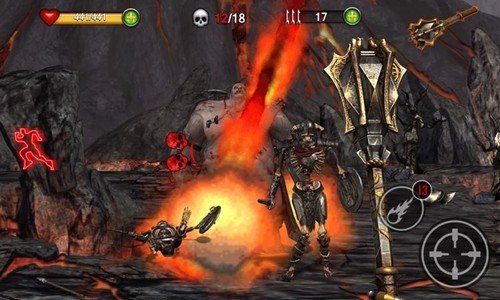 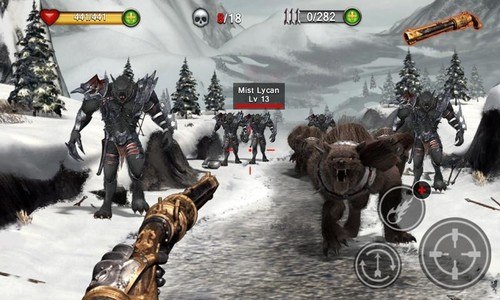 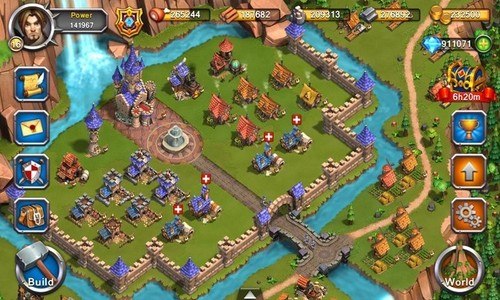 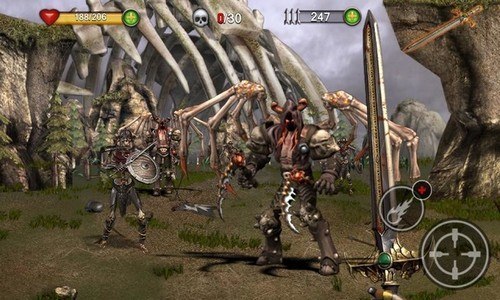 As it has been for all in your bloodline, this is your birthright – to free your people and rebuild a powerful kingdom. You must pick up your sword blade, crossbow or war hammer and battle against endless waves of dark monsters. Crush your enemies, humiliate demon bosses, and be the one to rule the kingdom. The game also lets you build a castle, control the action, and train elite troops to fight against enemy armies on battlefield. Slash, shoot, and cast devastating spells now!