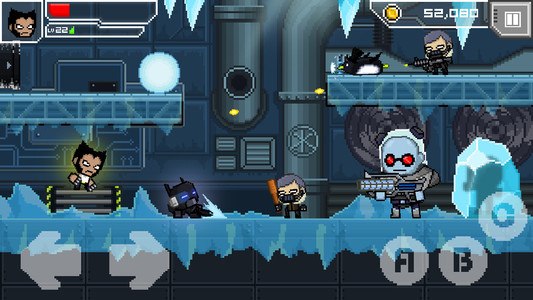 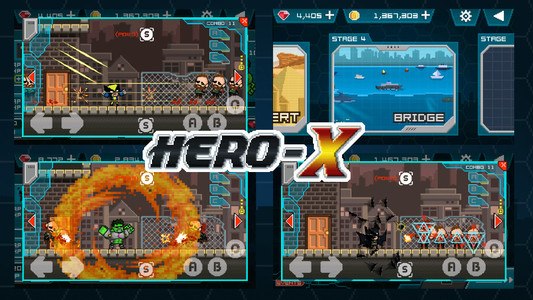 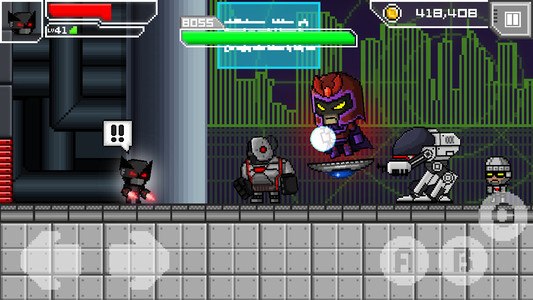 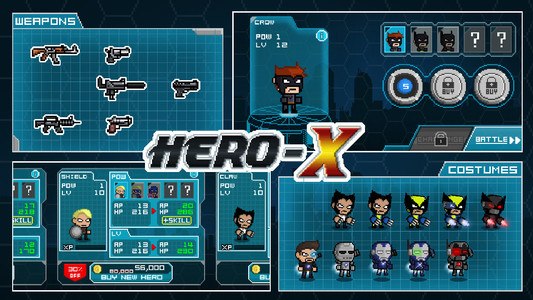 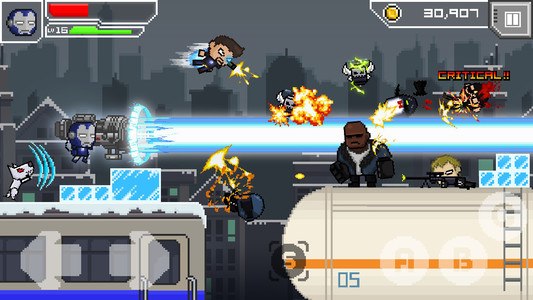 Unknown army occupies the city and all the building and roads got broken.
HeroX moves to save the Earth.

The A.I.
-Various Boss stage with the best A.I.
-Smart play with optimized system for mapping.
-Many attacking skills like a fighting action game.

The Quests:
-Collect stones as completing many quests.
-Use a lot of skills based on stones.
-Use 3 abilities at the same time.