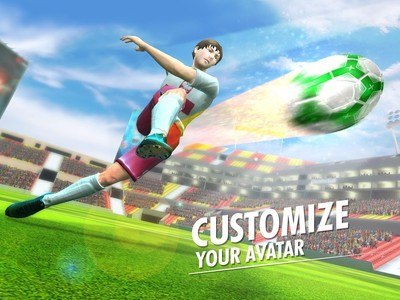 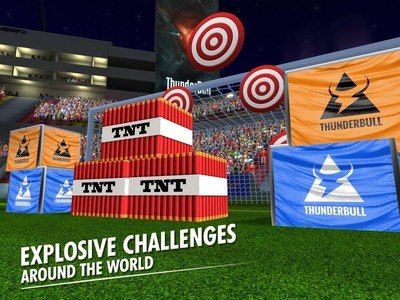 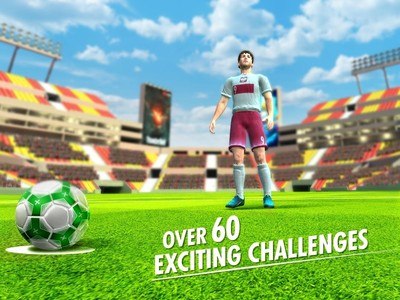 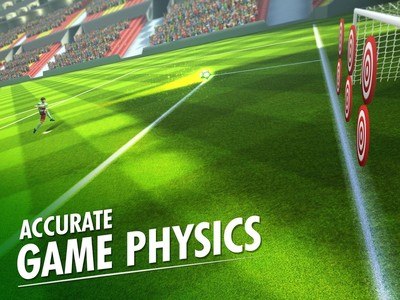 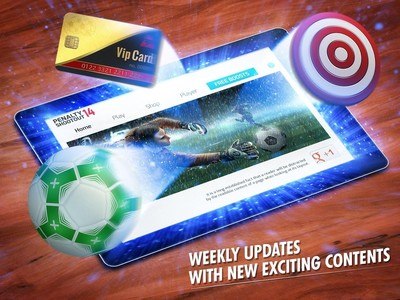 Join millions players in football trip around the world - see fascinating challenges and beat them one by one in attempt to become most skilled football player on the world.

Perform amazing soccer tricks and kick out all targets from the football field. Progress to new countries and explore new challenges - and hopefully beat them!

No game ever before brought football kicking experience similar to Real Soccer Champions Football. Flick the ball and watch the effects:
be proud when you destroy all targets,
watch crackin balloons,
cry when you hit balloons filled with explosive materials,
avoid deadly TNT,
shoot around indestructible obstacles,

Impressive graphics:
will amaze you and football players animations reminds you dynamics of real football matches.

Customize avatar:
Change your gender and play as a real football countries. Soccer game is much more pleasure when you can shoot penalty kicks in your favourite fifa country outfit.

Have you ever wanted to participate in uefa tournaments and feel like real soccer players: messi or cristiano ronaldo and participate in most exciting match moments whci only enjoy players from fc barcelona, real madrid or manchester united? Play now and shoot penalty kicks with flick kick mechanics.

Dream league at your fingertips - it just need to take this opportunity and play as football or soccer manager of your own career. Penalty kicks were never so exciting, even during real football tournaments organized by uefa or fifa organizations. Leagues like BBVA, premier league ligue 1, serie A or bundesliga.

Referee will never again disrupt match experience and you will be able to score astonishing goals and show other football players that your skills are at least on the level of fifa or uefa most famous players. Kick the ball and score the goal.
›