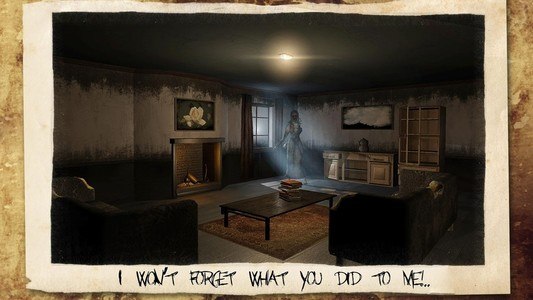 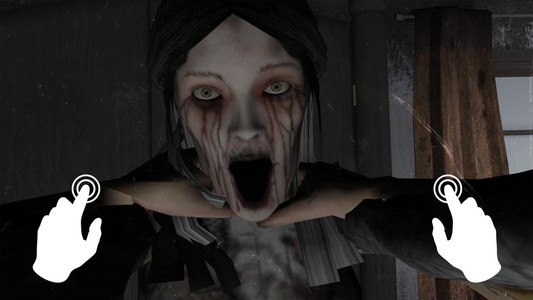 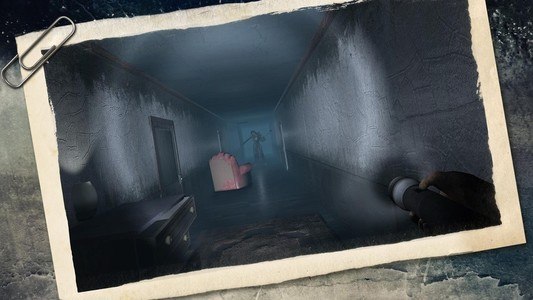 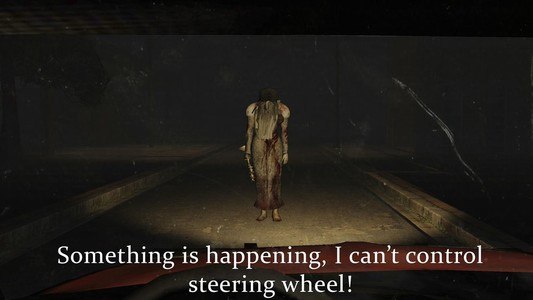 “Something had started happening to Marta. She was acting strangely. A couple months later, it was diagnosed that she was psychopath and its cure had not been existed. She was performing scary behaviors. She had started damaging herself. The only choice was taking her to the asylum and breaking up with her. I was so desperate but it was the best thing for our family. I met with Serena after taking her to the asylum and I married with her to forget Marta. Me and my daughter have been happy, but its like I feel something at nights. I have dreamt suicide of my ex-wife for a couple days. I sometimes hear some weird sounds and all of these make me scared. I don’t talk about that with my girl and daughter because I don’t want to make them worried. I don’t know what to do. The only thing that I know is I can’t stand all of these anymore...
Mike”

Suddenly everything started going wrong. Someone is following you and your family is in threat. You should come back home quickly and see if your wife and daughter are fine. Don’t let your fear beat you and arrive your home before getting late for everything.

- Deeply affecting story
- High graphics
- Fearful and tension atmosphere
- 8 different languages Turkish , English , Russian , Chinese , German , French , Japaniese , Spanish
- Plug in your headphones for the best
- Do you have phobia like horror games and want to lurch because of horror sounds
- The Fear is a paranormal horror and creepy game
- Live in the horrific horror stories and feel the scream sounds
- If you are a fearless player, you will face with your phobias in a terrible and haunted house
- Do not look scared in front of your demon enemy. Because she is like a satan
- You will feel the terror in your bones
- That devil slender enemy give the creeps
- Your evil enemy fled out. Find her or she will come back to haunt you. Because there is no inner angst in her eyes like hell
›