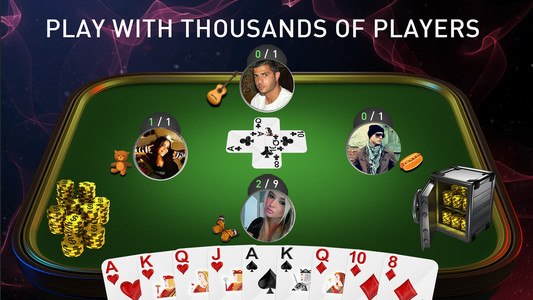 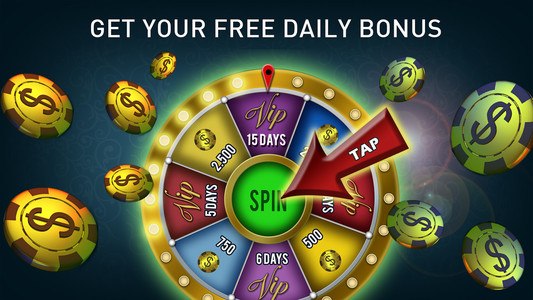 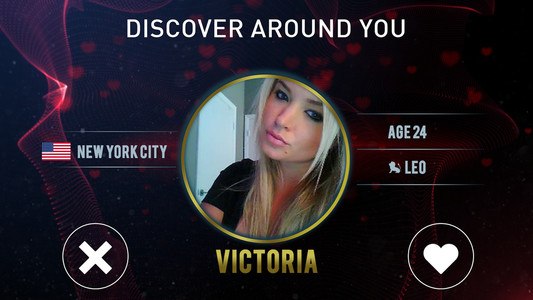 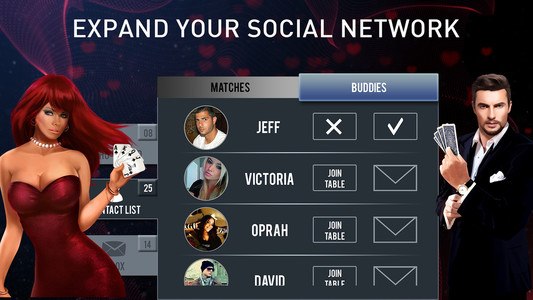 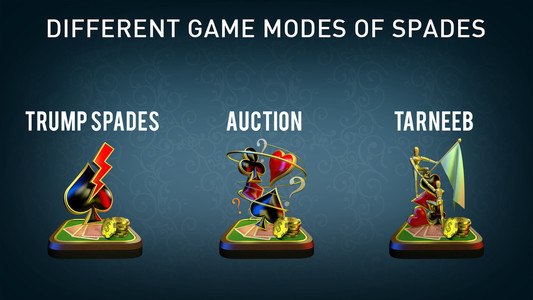 The first free to play Spades Game in Google Play Store that offers online & offline options up to 4 players, never ceasing and the Bot substitutes for the seat of the left players.

Pick up one and PLAY ; Trump Spades, Auction, Tarneeb

★ TRUMP SPADES is similar to regular SPADES but it is played solo. Trump is always spades like Spades.

★ TARNEEB is similar to AUCTION but it is played in pairs. Bidding and naming trump is like AUCTION. The difference is , teammateof the highest bidder opens his/her hand to the table and everybody sees it. The highest bidder must play these cards.

FEATURES:
★ Use the DISCOVERY option for MATCHING with new people !
★ Keep Coming every day and MAXIMIZE YOUR DAILY BONUS!
★ CHALLENGE the online users and show everybody your power!
★ PLAY with your online FRIENDS,
★ SOCIALIZE by chatting with other players,
★ Make your buddies happy by sending amazing GIFTS,

VIP CLUB PRIVILEGES:
★ See WHO VIEWS your profile,
★ ADD other players to your BUDDY LIST,
★ Highlight your profile in DISCOVERY LIST and boost up your MATCHES

We care about your privacy and comfort. You can turn off the options that you do not want to use and report users who disturb/abuse easily.

Face a problem? Got a suggestion? Reach us now via support@esergames.net or tap contact us on the settings menu.

To learn about the latest developments and updates: https://www.facebook.com/batakclubgame

PLEASE KEEP IN MIND THAT ABUSING USERS WILL BE BANNED IMMEDIATELY!
›