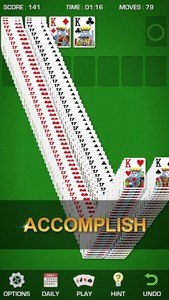 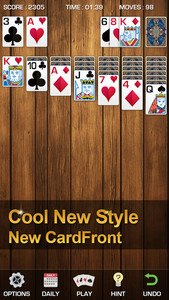 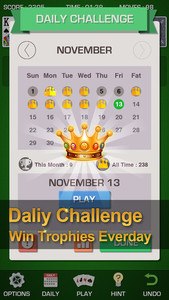 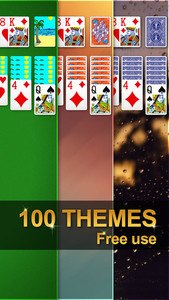 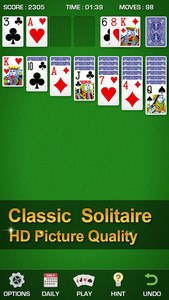 Play the #1 Classic FREE card game Solitaire (or Klondike Solitaire/Patience) on Android, bring back old memories of the period of time when solitaire reigned supreme.

Solitaire is Popular and Classic card game in the world. Try your best to complete every level, become the star of your Solitaire game.

Just single tap or drag and drop to move the card, and use the shortest time and moves get the highest scores. Simple and addicting!

If you love Classic Solitaire, don't missing this Solitaire game for your device. There is no doubt that solitaire will be the most friendly card game you've never played.