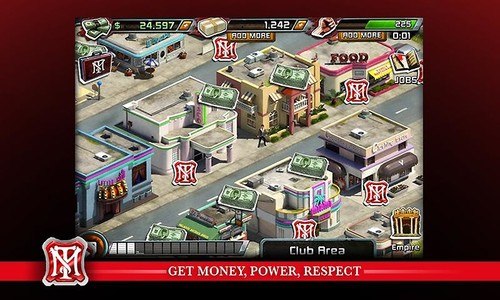 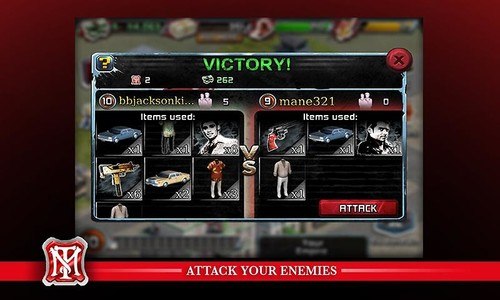 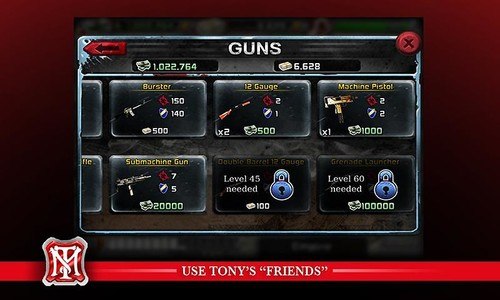 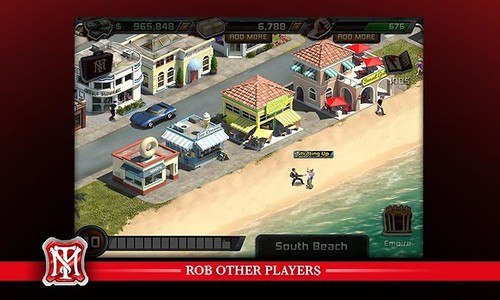 Check out the NEW Scarface forum for tips and strategies from other players, and the inside scoop on special promotions in game! Don’t forget to swap Scarface IDs with other players to help build up your mafia!

In the spring of 1980, the Mariel boatlift brought thousands of Cuban refugees to the sun-washed city avenues of Miami in search of the American Dream. Tony Montana, cultural icon, was aboard that ship.

Based on the epic film that inspired a worldwide phenomenon, you too can relive Tony Montana’s meteoric rise from refugee to kingpin of Miami’s underworld. Build Tony’s empire above and beyond what was previously thought possible, while expanding business and blasting your way to the top, Montana-style. Thirsty for money and power, the world can now be yours.

➤ Add friends to your mafia and boost your stats

➤ Authentic voices and images from the iconic crime film, including all of Tony's famous quotes

➤ Interact with Tony's famous friends and foes including Manny, Elvira, Frank and Omar

➤ Custom build and expand your empire by choosing from dozens of businesses to own, upgrade and defend

➤ Explore six different locations in and around the city of Miami including South Beach, Downtown and the Club District.

➤ Arm yourself with dozens of Tony's 'little friends'