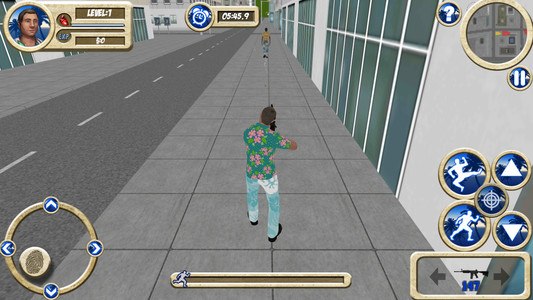 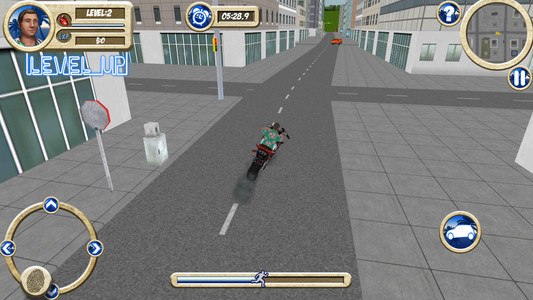 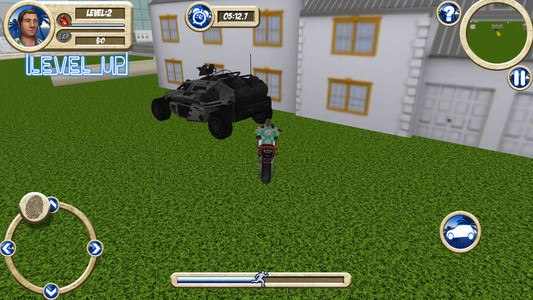 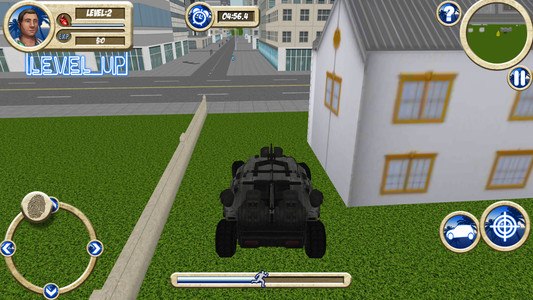 * A large variety of deadly weapons and ammo!
* Car theft!
The rivalry between criminals and police takes a new twist. In Miami a villain appeared and even the police can not win him. You can be reincarnated as the king of the gangland. Bring down all their forces on the police and find out all the secrets of evil deeds - is your major goal! Feel yourself as a very violent criminal!

Known bugs fixed (thanks for our players for the feedback!)
New: