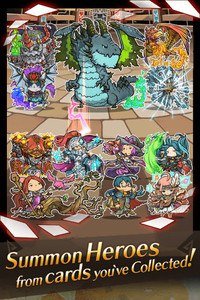 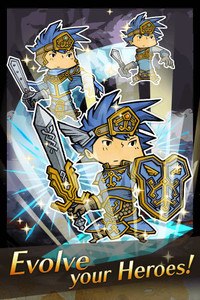 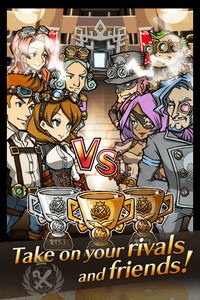 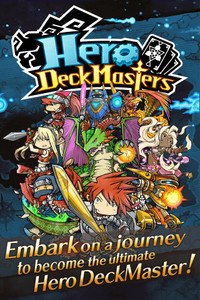 The world of Hero DeckMasters offers deep game play with more than 300 Hero Cards that consist of three races: Man, Monster, and Robot.

Use the power of deckmaster to fuse the collected cards and take on other masters to become the ultimate Hero DeckMaster!
›