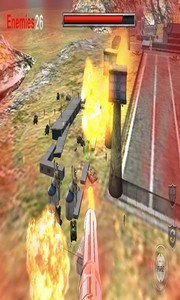 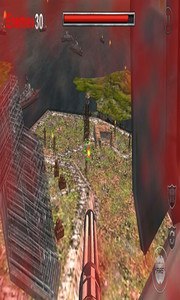 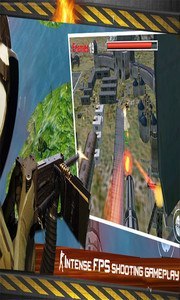 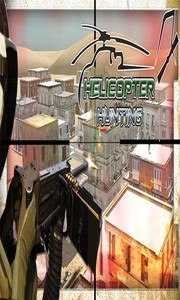 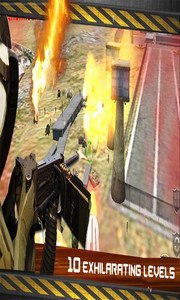 Main Storyline
Meet captain Gareth Hanning, one of the leading shadow helicopter commanders and best gunship combat pilot. He is geared up with a highly advanced air attack shadow helicopter known as “the prevailed”.
The main camps in the army base and the surrounding areas have been infiltrated by enemy shadow helicopter squad; thankfully, he and his co-pilot are currently in the air. To counter this extreme ambush by the enemy fighter gunner war squad, Hanning will have to operate as the Gatling gunner battle combat with excellent hunting skills to help destroy the enemy.


Your co-pilot will aid you in keeping the apache shadow helicopter gunship steady like a rock, as you continue hunting down the enemy troops to rid the base of the attack. Good Luck!


Briefing from Headquarters
Good evening captain, our radars have tracked down a shadow helicopter fighter movement heading to our base. Most of our land forces have already been eliminated, as we seem to lose resistance to their massive armored cars, gunship, warships and other extreme gunner helicopter air attack artillery.

We are trying to reach out for hunting support from south gunship helicopter, but the terrorists seem to have cut of all communication systems.


Our only resistance left is you and your co-pilot. But thankfully you are flying the best air attack stealth helicopter in our armory. While your co-pilot will operate the shadow helicopter gunship, we need you to take extreme control of the equipped gunner Gatling Guns, and start the air attack on the enemies. But beware, even with your set of hunting skills, the extreme enemy number could go against you.