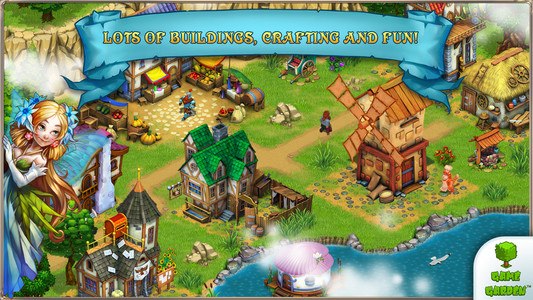 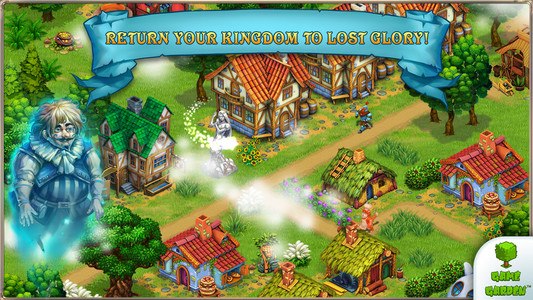 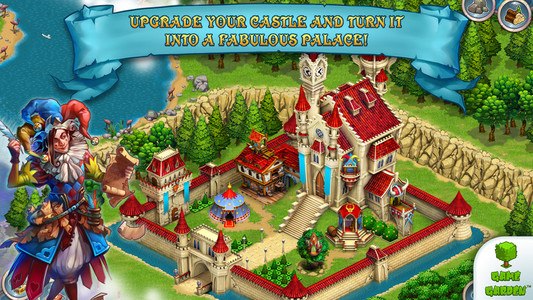 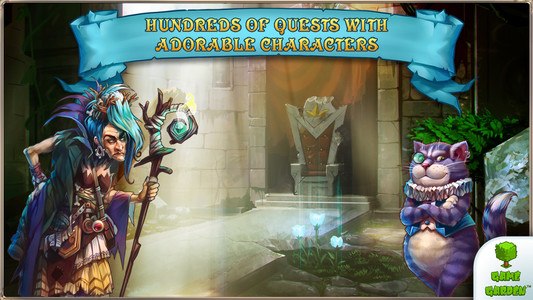 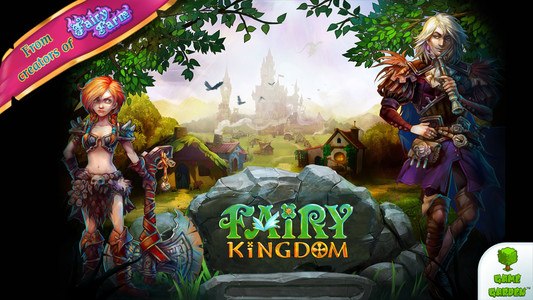 Welcome, my Ruler! Now this is your Fairy Kingdom and you can make it as prosperous and splendid as it was once. You’re going to like it if you are into city building and farming. Build a magnificent Castle in the village, save a princess, remove a spell from a mermaid, pacify a dragon, plant a garden, reap the harvest from the farms to feed your citizens, defeat an evil witch and help a prince in love!

Fairy Kingdom is a fairytale about a young Fairy and an evil Witch, of the triumph of love over spite and greed. Fairy Kingdom is a unique blend of city building, farming and mysteries solving. You, my Ruler, can build, improve, and give life to your Kingdom and its citizens and farmers! Explore your property to expand your land, build your Kingdom and gather resources to upgrade your farming production.

It’s all about heroes and their adventures, building cities and royal castles, and exploration of new lands with its cities, villages and farms. This is a story of mysteries, treasures and magic, but first of all, this is your story, Your Majesty.

Once you help your Kingdom and build it, you will explore the lands unknown. Only a smart and resourceful ruler will be able to solve all of the puzzles and problems that come with building and governing a Fairy Kingdom, its villages and cities!

If you haven’t downloaded our game yet then you aren’t sure of your powers. Stop doubting yourself and become the ruler of your Kingdom! Build your own Kingdom, rule it, help your citizens to live in prosperity, plant a garden, and collect the harvest from the farm. Over a million of players around the world are playing Fairy Kingdom and now it’s your turn!

Become a member of the Fairy Kingdom community. Here, you will find all of the latest news, exciting contests and presents, learn the secrets of experienced players on how to build the best Kingdom and, of course, make new friends.
https://www.facebook.com/fairykingdomhd

You can also learn the latest Fairy Kingdom news at:
https://twitter.com/FairyKingdomHD
›