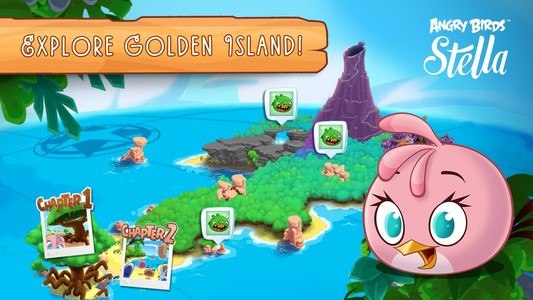 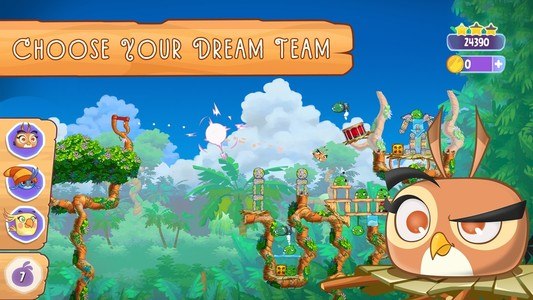 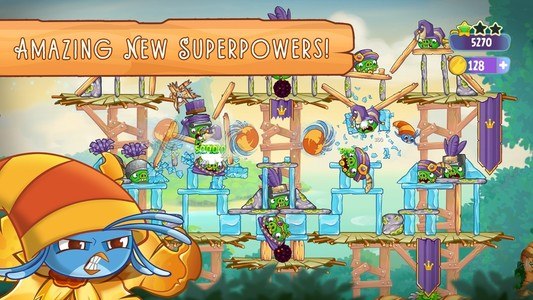 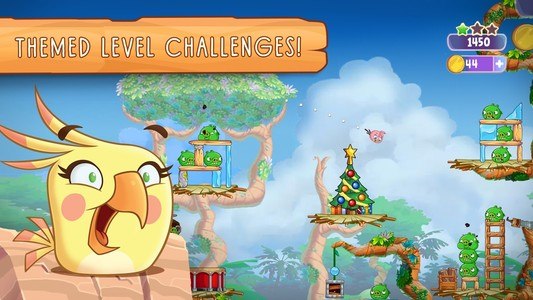 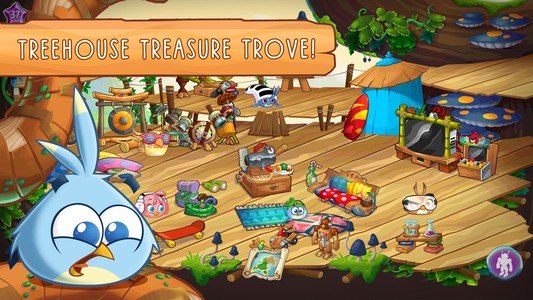 Join Stella and her super adventurous friends on a quest to protect their home from the greedy Bad Princess and her powerful piggies! Meet this fierce new bunch, master their amazing superpowers and explore magical Golden Island!
Stella has teamed up with Dahlia, Poppy, Willow and Luca. These fearless pals have a strong bond but even stronger personalities. You could even say they’re best friends forever... most of the time.

With over 2 billion downloads, Angry Birds is the most popular mobile game franchise of all time. Play this all-new physics-based slingshot adventure and join the global phenomenon!
-----------------------------
IT’S STORY TIME
-----------------------------
* THE FIERCE FLOCK - Play as six fearless birds who are fighting to save Golden Island
* SUPERPOWERS - Tap and hold to aim, release to unleash the destruction
* 120+ STORY LEVELS - Fun and addictive gameplay in the treetops of Golden Island
* A VERY BAD BIRD - Gale, aka Bad Princess, will do anything to find the Golden Egg
* STELLA’S SCRAPBOOK - Collect cool pics of wacky outfits to use in the game
* LUSH GRAPHICS - Enjoy vivid visuals that put the “gold” in Golden Island
* TELEPODS - Scan ‘em to bring extra-special birds into your slingshot

We addressed some minor issues in order to improve the user experience.
›