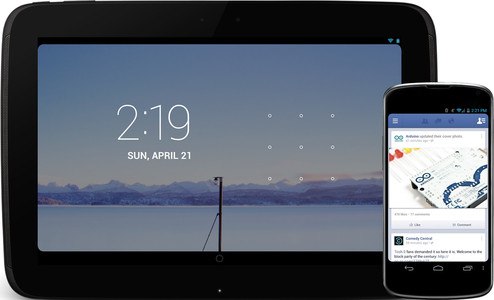 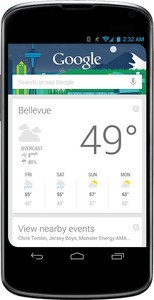 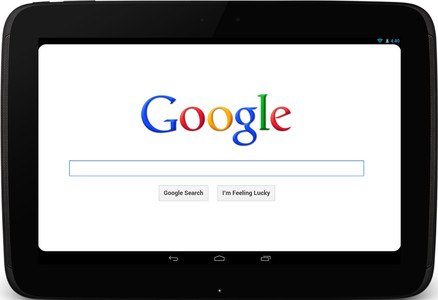 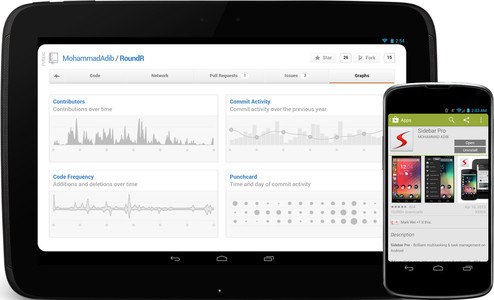 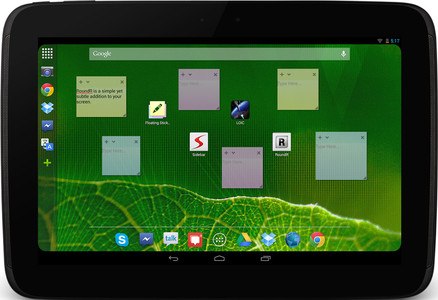 Introducing Roundr
Roundr is an open source application that rounds the corners of your screen!

Functionality
Roundr features full settings which allow for adjusting the radius of the corners, as well as specifying which corners to enable or disable.

Source Code
Roundr is open source! Roundr uses Mark Wei's brilliant StandOut library to display the four corners on top of all other applications. The source code for Mark's library (tweaked) & Roundr can be found on GitHub: https://github.com/MohammadAdib/Roundr