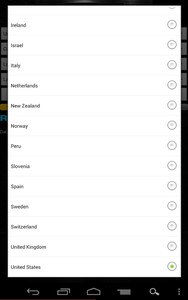 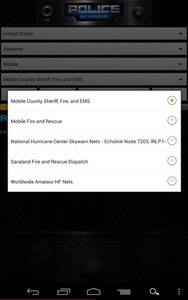 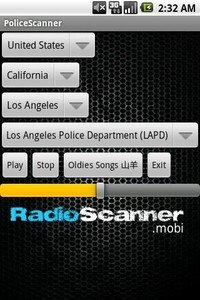 Listen to police radio in your area any time, day or night!
These are live streams, feeds from real scanners.